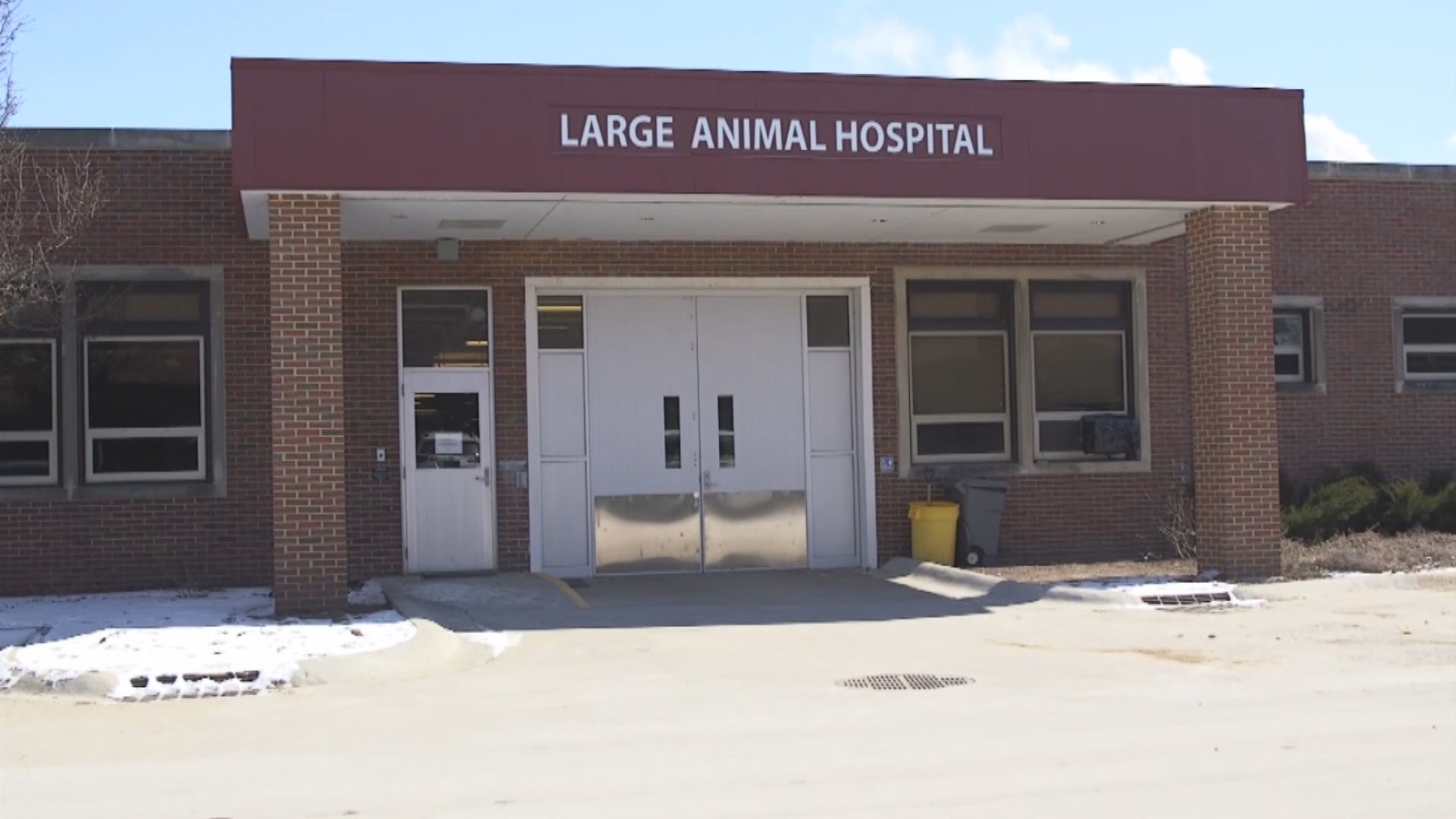 INDIANAPOLIS (WISH) — It was a big win today for Purdue University at the Statehouse after legislators voted to include funding in the state budget for two different capital projects.

Purdue will receive $133 million for the projects.

$73 million will go to the rebuilding of the school’s Veterinary Teaching Hospital. The current facility was built in 1959 and is no longer up to regulations.

The program was at risk of losing its accreditation.

“I think it’s probably fair to say that this is the most successful session of the General Assembly for Purdue in memory,” said Purdue University President Mitch Daniels. “Principally because we not only secured support for one, but two major capital projects and I just don’t know when that’s happened for any state university.”

However, Purdue was not given the $2 million requested to grow programs at Purdue Fort Wayne.