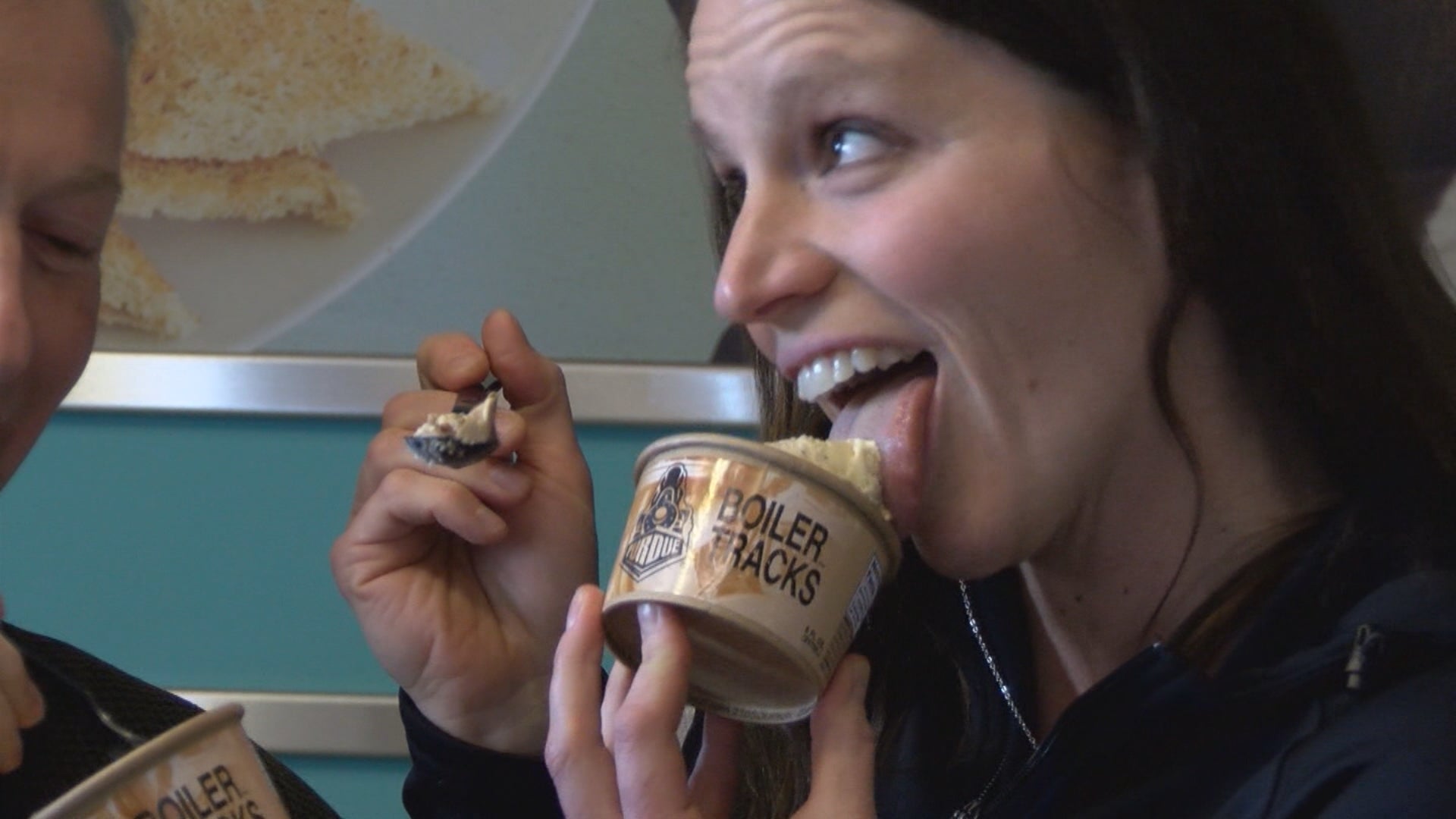 “This is good stuff,” said Purdue Retail Dining Director Tom Coleman. “We’ve tested it with a number of willing participants and it has gone over very, very well.”

In traditional Purdue style, the ice cream was researched and developed by students. It was created as a partnership between Purdue Dining and Catering and students in the Department of Food Science. Boiler Tracks was the senior design brainchild of the Spring 2018 Food Science 443 Food Product Design class.

“Our students are trained in the science of food. Microbiology, chemistry, engineering principals, all the rest,” Food Science Head Brian Farkas listed off. “Developing a new flavor of ice cream then is not something you do in the kitchen, but we were developing it for the idea of production.”

While this flavor is making its debut now for the anniversary, ice cream on Purdue’s campus isn’t a new thing.

“Right after the starting of Purdue, they opened the Purdue Creamery and the Purdue Dairy Farm,” said Farkas. “A big part of our history was supporting the dairy farmers of the state.”

The Purdue Creamery closed in the late 60s. Round Barn Creamery, a homemade ice cream company in Kewanna, will produce Boiler Tracks. The owners, Craig and Christy Coon, are graduates of Purdue.

“In every aspect, this thing is wrapped in Purdue love and Boilermaker tradition,” Christy Coon said.

You can get Boiler Tracks at university dining courts, Harrison Grill and Pappy’s Sweet Shop in the Purdue Memorial Union. The university is also selling half-pints for $3.89 in various markets around campus. 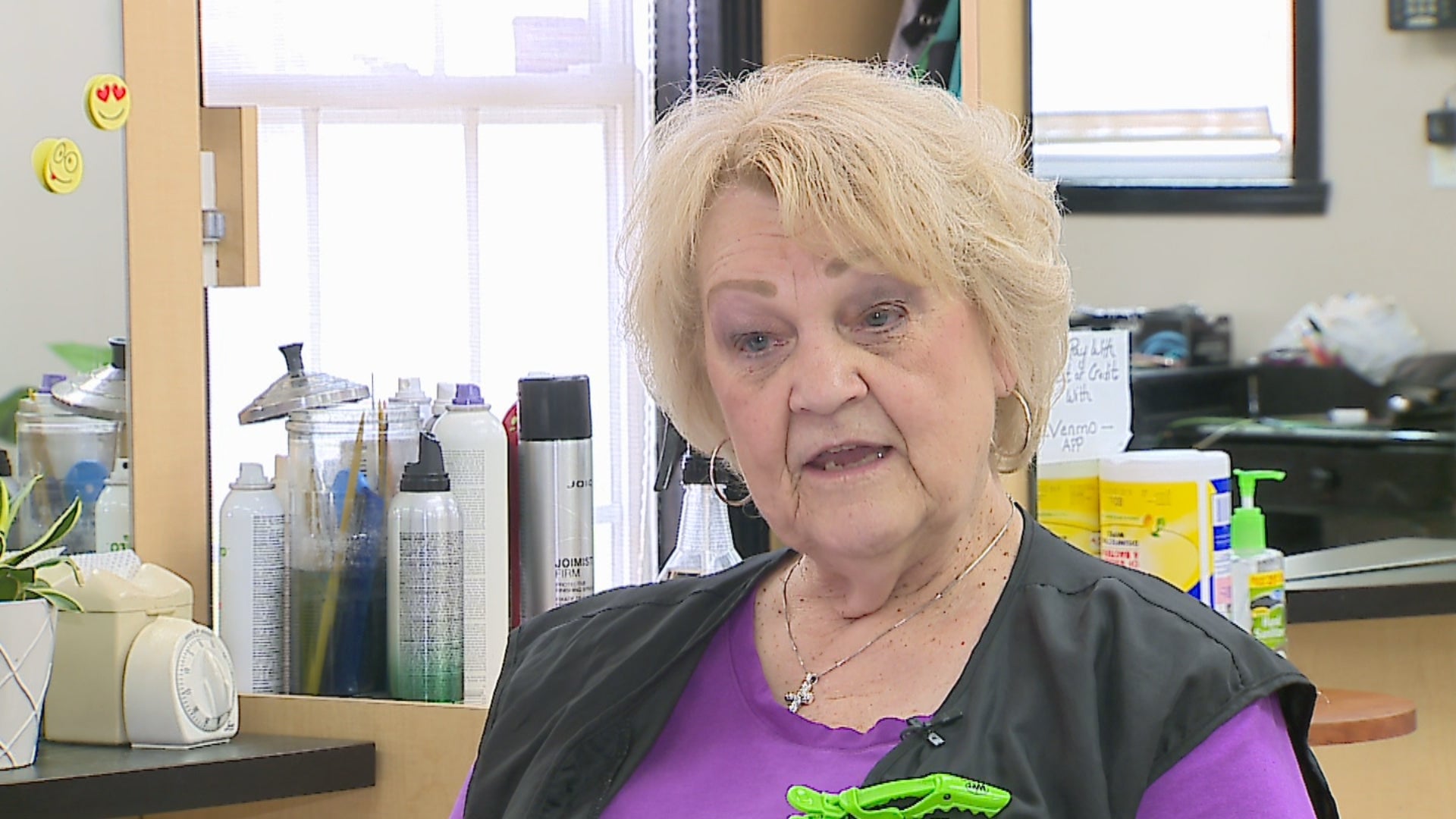 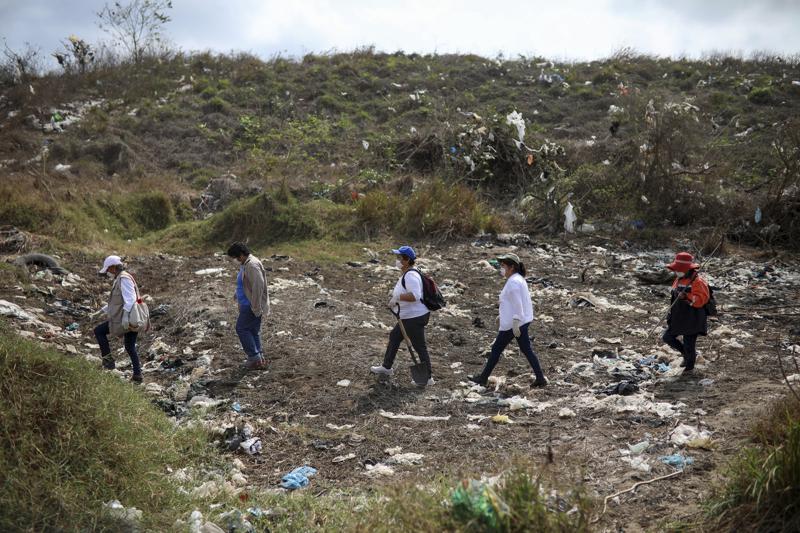