Questions remain after woman found shot in front of CCB 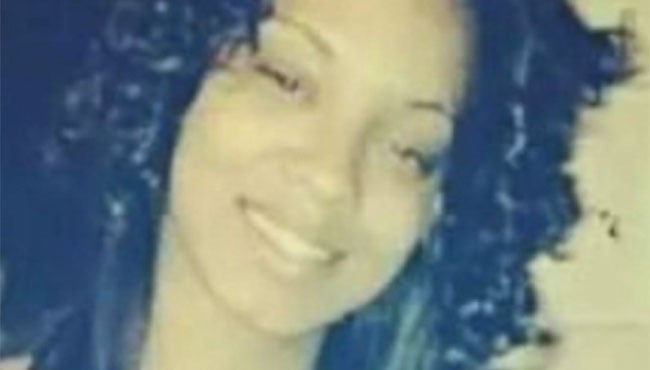 INDIANAPOLIS (WISH) – Indianapolis Metropolitan Police Department said they are still investigating a case where a man drove a woman suffering from gunshot wounds to police headquarters on Thursday afternoon.

Investigators are trying to determine where specifically the shooting happened, and who is responsible for pulling the trigger.

Police took the driver, William Smith, in for questioning. Investigators arrested Smith for carrying a weapon by a violent felon.

24-Hour News 8, discovered police responded to a home on the 1400 block of Tremont Street for a disturbance on Sunday. Once inside officers found Smith and Knowles.

Police would not give details on that visit. IMPD is still taking tips in the investigation. Anyone with information should call Crime Stoppers at 262-TIPS, 262-8477.