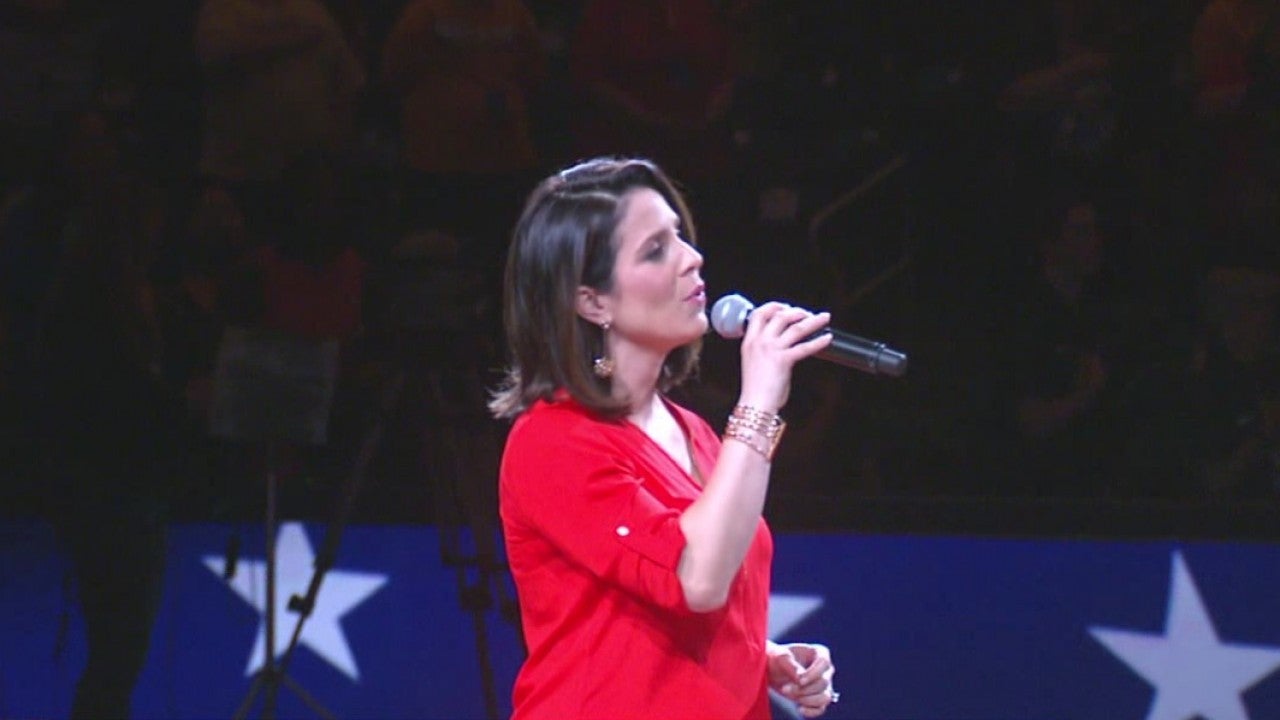 Chicago led 36-34 at halftime and held the lead throughout the second half. Indiana got within 58-54 on Erica Wheeler’s driving layup with 7:19 left in the fourth quarter, but the Sky went on a 10-2 run and led by double digits the rest of the way.

DeShields, the No. 3 overall pick in the 2018 WNBA Draft, was 7 of 11 from the field and made all four of her free throws. She played in Turkey this past winter foregoing her final year of college eligibility. Stefanie Dolson added 11 points and Cheyenne Parker scored 10.

Candice Dupree had 14 points, Wheeler added 13 and Tiffany Mitchell scored 11 for the Fever.

Courtney Vandersloot and Astou Ndour will rejoin the Sky after the completion of their respective international competitions.