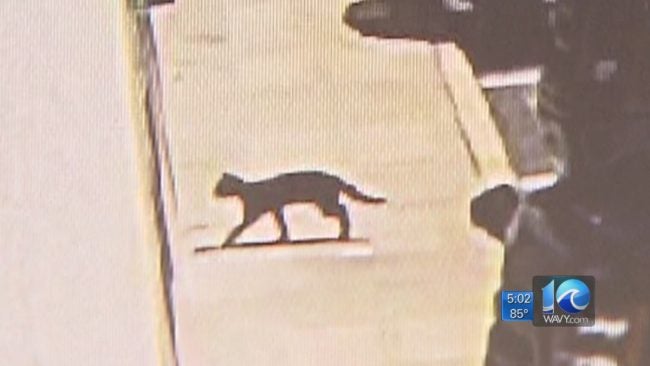 CHESAPEAKE, Va. (WAVY) – A cat that reportedly chased and a bit a person in Chesapeake tested positive for rabies, health officials confirmed Thursday.

Officials say a cat “aggressively chased and bit” at least one person in an industrial park in the Greenbriar section of the city.

“He saw the cat and kinda dismissed it, turned around and started walking away,” Abe Rivera, who worked with the man said. “It came up behind him and bit it him on the leg.”

The cat was reportedly captured and is no longer a threat, but officials say it tested positive for rabies.

Officials say there are numerous feral cats and animals in the area that could have been exposed.

“Those cats like go to the same food sources, they mate, they fight, so yes we are concerned about maybe more,” Lisa Engle of the Chesapeake Health Department said.

Chesapeake Animal Control set traps for the other cats behind businesses. The health department walked door to door to give other workers the information on the attack.