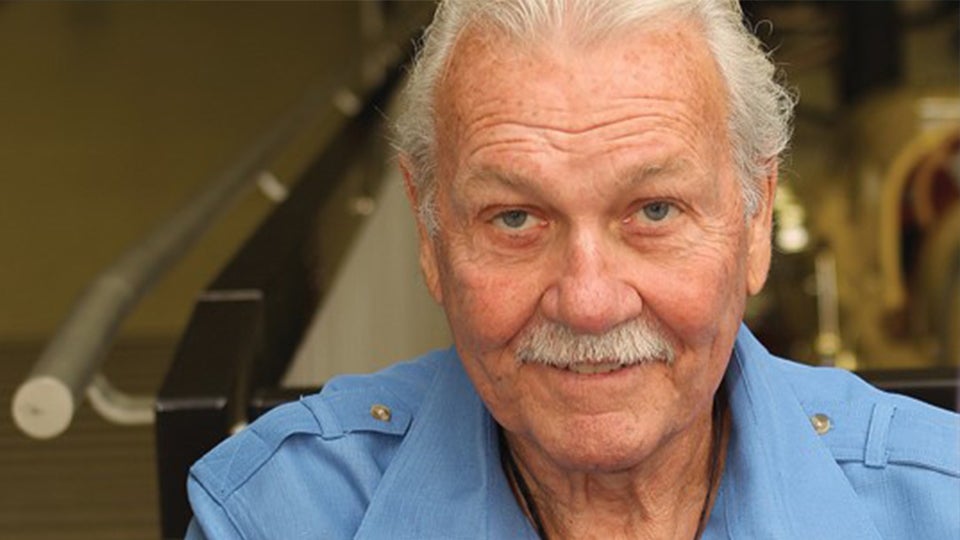 INDIANAPOLIS (Inside INdiana Business) — An Indianapolis 500 veteran whose legacy includes the development of groundbreaking safety equipment for the motorsports industry has died. Bill Simpson is credited with creating the world’s first racing suit and made headlines by setting himself on fire to demonstrate the suit’s effectiveness. He was 79.

According to the Indianapolis Motor Speedway, Simpson created the suit after being introduced to a temperature-resistant fabric known as Nomex by NASA astronaut Pete Conrad. He brought the suit to IMS in May 1967 and the suit has since become standard equipment for all drivers. During his career, Simpson also designed, developed and produced more than 200 motorsports safety products, including helmets, gloves, and seat belts.

Simpson started off as a racer, however. He made 52 starts in the IndyCar series, including finishing 13th in the 1974 Indianapolis 500.

Simpson was inducted into the Motorsports Hall of Fame of America in 2003 and the Indianapolis Motor Speedway Hall of Fame in 2014. IMS says a celebration of Simpson’s life is being planned for May at the IMS Museum.

“Bill Simpson became synonymous with motorsports safety equipment through his tireless work of more than 50 years. His innovations and products protected so many drivers and saved countless lives, and will continue to do so moving forward.

“We’re eternally grateful for Bill’s dedication to safety at every level of the sport, from the grassroots oval and road racer all the way to the biggest events and stages such as the Indianapolis 500 and the Indianapolis Motor Speedway. Bill was a great friend to IMS and INDYCAR, and a passionate supporter of the Indianapolis 500 and IMS Museum, never missing a chance to return and sign autographs for the fans. He will be missed but always remembered by everyone in our racing world.”