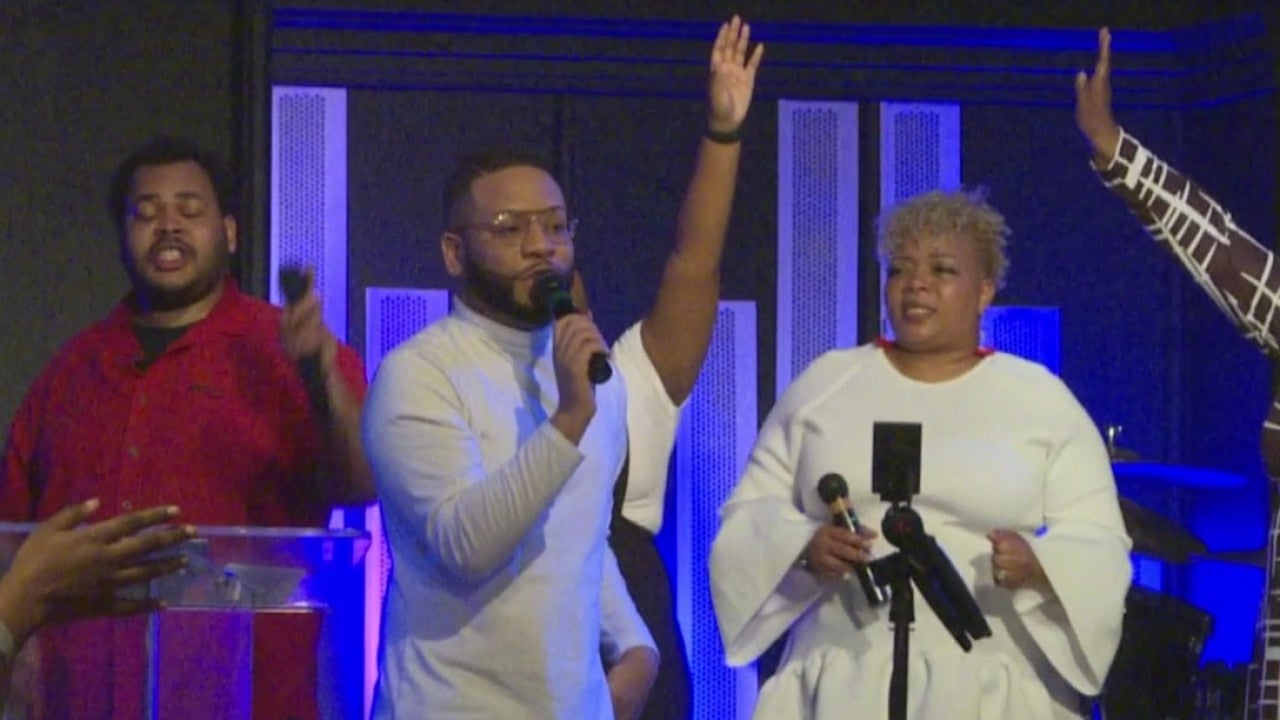 INDIANAPOLIS (WISH) — An Indianapolis church wants people to know they are welcome just as they are.

“It’s like they loved all the trauma literally the hell out of me,” said Tyanna Thompson.

At least that’s what the pastor and congregants at PowerHouse Church will tell you. Thompson knows that story personally. She came to PowerHouse when she was homeless and didn’t believe in God. She also felt shunned by other churches and her family because she is a lesbian.

“I was raised Baptist, but I was taught more that God hated me rather than the things that I could do through Christ,” she said.

For seven years, the church at 4110 E. New York St. in Indianapolis has been a safe space for those who haven’t quite felt welcomed at other traditional churches. Many here are part of the LGBTQ community, including the pastor.

The church calls itself radically inclusive, revival-centered and built on the gospel of Christ. Acceptance in the community has improved, but the pastor said many don’t quite understand that Power House is just church.

It’s also catching on in other places. There are now branches of Powerhouse Church in Boston and coming soon to Denver.

Thompson said even if this is something you can’t agree with, the growth shows God’s favor.

In the new year, the church will be moving to a new location and in May opening residential housing for those in need.