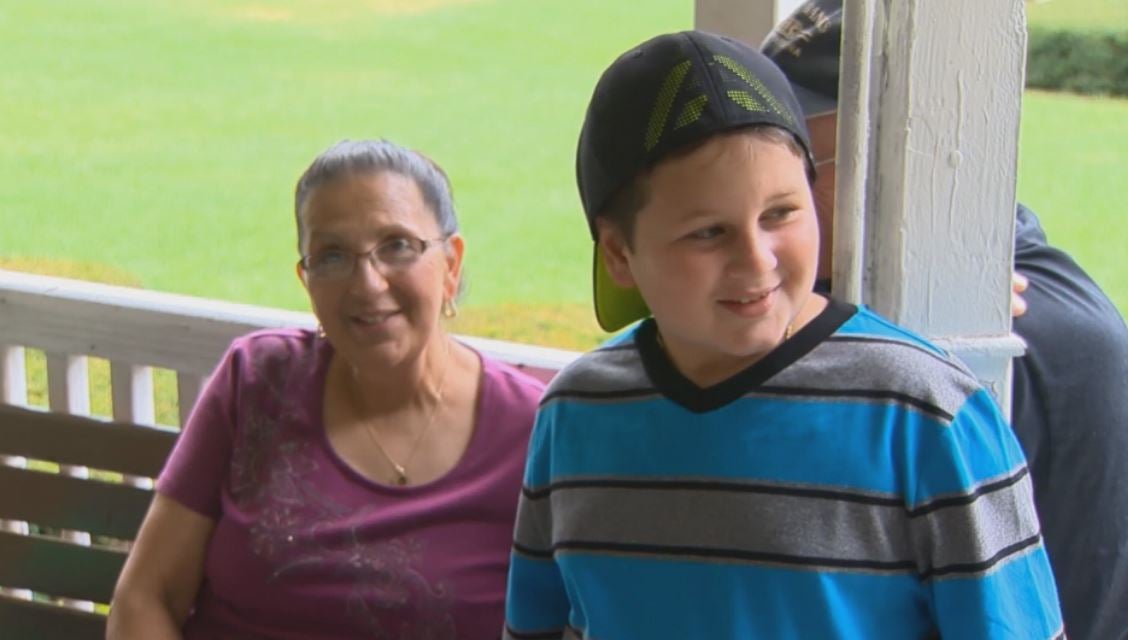 NORTH HAVEN, Conn. (WTNH) – Nine-year-old Anthony Longely from North Haven has been fighting an incurable brain tumor since he was a toddler.

His courage has been remarkable, and on Tuesday a radio station honored him by changing its name for the day. Radio 104.FM, WMRQ, changed its name to “Anthony FM” for the day.

Anthony has been fighting a brain tumor since he was two. He’s had five brain surgeries and his last radiation treatment was this past Friday. His courage has touched his family and friends.

“You’re the bravest kid I’ve ever met, and its an honor for me today to rename my radio station 104.1 ‘Anthony FM.'” said radio personality David Fisch.

Recently, Anthony’s treatment moved from Yale to Boston Children’s Hospital as doctors look for fresh ideas to fight the tumor. Anthony and his family say their fight has no quit in sight.

He just won’t give up. He won’t quit. He won’t let this demon that he has within him get the best of him,” Anthony’s father Burt Longley said.