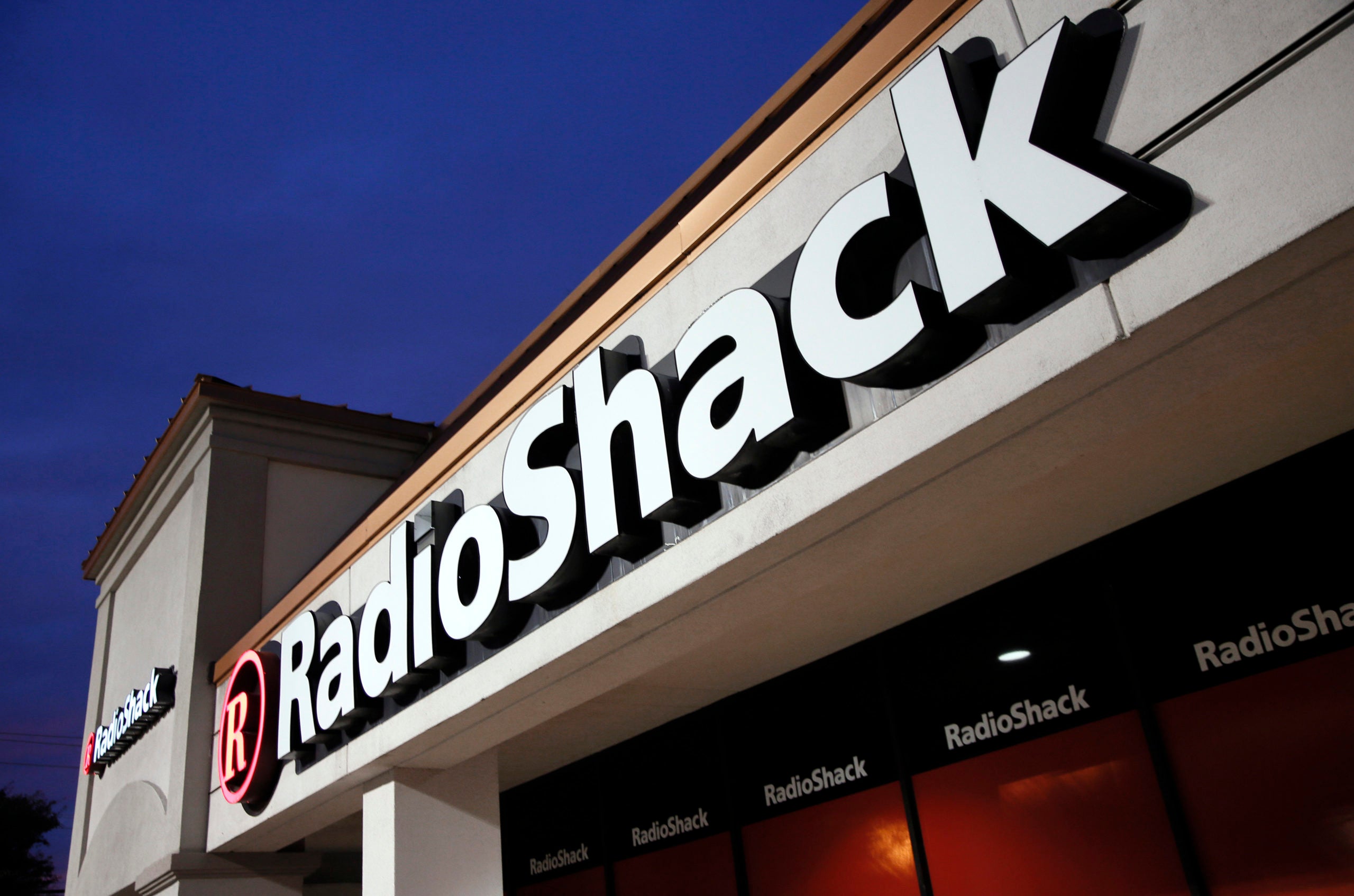 NEW YORK (AP) – Struggling electronics retailer RadioShack has filed for Chapter 11 bankruptcy protection and says it will sell up to 2,400 stores.

The Fort Worth, Texas company said Thursday that it was also having discussions to sell all of its remaining assets.

RadioShack Corp. introduced one of the first mass-market personal computers and used to be the go-to stop for consumers’ home electronics needs. But it struggled as shoppers increasingly shifted to making purchases online and growth in its wireless business slowed. It has suffered years of losses.

The New York Stock Exchange suspended trading of its shares on Monday and sought to delist it. The NYSE requires companies meet certain market capitalization thresholds to remain on the exchange.

RadioShack had warned of a possible bankruptcy in September, but received rescue financing that kept it afloat. Still, its CEO recently cautioned the chain might not be able to find a long-term plan to stay in business.

RadioShack worked hard on its turnaround efforts, hiring Walgreen Co. executive Joseph Magnacca as its CEO and former Treasury Department adviser Harry J. Wilson as chief revitalization officer. It also developed relationships with popular brands like Beats Audio and redesigned almost half of its U.S. locations – some 2,000 stores – in an effort to entice younger shoppers.

The company, which has not turned a profit since 2011, still operates nearly 5,500 stores and employs about 27,500 people worldwide, according to its last annual report filed with the U.S. Securities and Exchange Commission.

RadioShack, which was founded in Boston in 1921, started as a distributor of mail-order ship radios, ham radios and parts. In the 1950s, it entered the high-fidelity business, touting a device called the “Audio Comparator,” a then-novel switching system that allowed the customer to mix and match components and speakers in the listening room.

In 1977, the chain started selling the TRS-80, known affectionately by its users as the “Trash 80,” making the RadioShack as important in microcomputers as IBM or Apple.