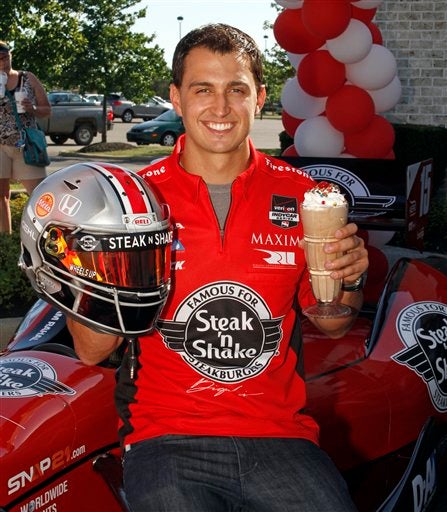 Team owner Bobby Rahal said Maxi Magazine, his son’s other big sponsor, will continue to be featured prominently on the No. 15 car.

Graham Rahal has jumped into the No. 2 spot in the standings after winning two races and finishing among the top three a series-high six times this season.

He trails points leader Juan Pablo Montoya by nine points heading into Saturday’s race at Pocono – the last one before the finale in Sonoma.