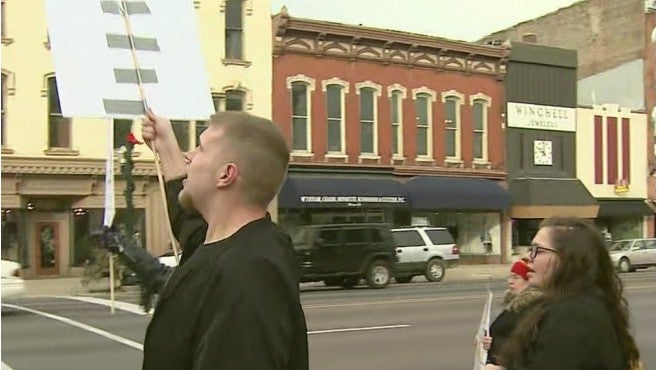 CRAWFORDSVILLE, Ind. (WISH) – A rally was held Monday in Crawfordsville for a man killed by an Indiana State Police trooper.

Family and friends of Glenn Rightsell say they want justice and a fair investigation for the 56-year-old from Linden.

State police said Rightsell reached for a gun on his hip when he was approached by the trooper while doing work on his daughter’s vehicle on the side of a road.

Trooper Daniel Organ joined the state police in October 2017 and has no disciplinary record.  He is on administrative leave. The fatal shooting remains under investigation.