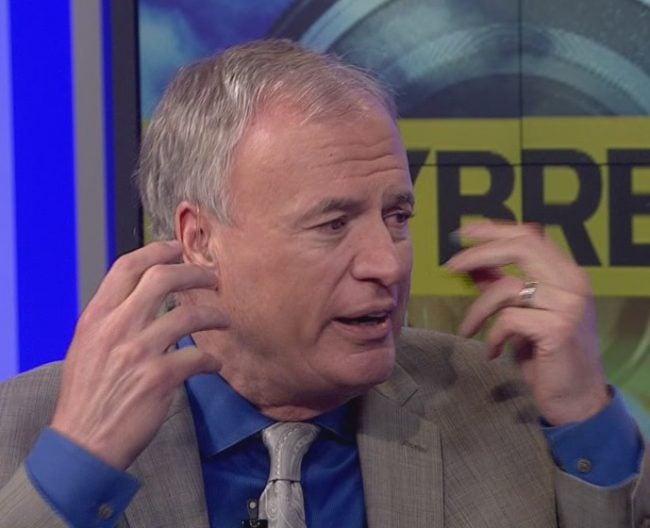 INDIANAPOLIS (WISH) — In the midst of a battle with cancer, WISH-TV’s Randy Ollis has decided it’s time for a change.

“Over the weekend, I noticed that the hair is really falling out,” Randy said. “It’s time to shave the head.”

Randy, recently diagnosed with Diffuse large B-cell lymphoma cancer, has been told that his prognosis for recovery is fantastic. He is set for his second chemo treatment later this week.

As usual, Randy had a humorous spin on the situation

“Hopefully, I won’t have a bunch of Band-Aids on my head for the noon show,” Randy joked.