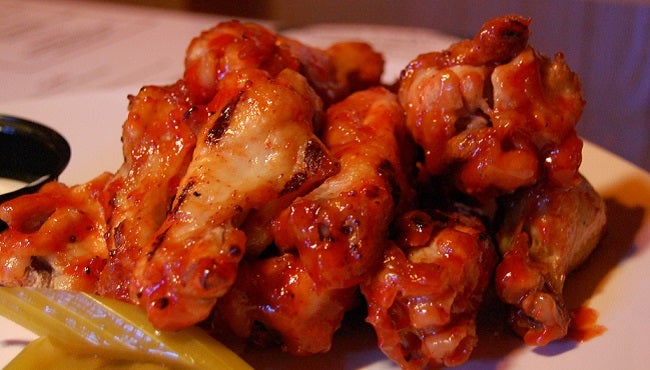 (NEXSTAR MEDIA) — A select group of fans will get to enjoy Super Bowl LI in Houston, but the rest of us will enjoy Sunday’s big game on our couches or at parties across the world.

The game is a key element for enjoyment, yes, and some people for some reason still like the goofy, expensive commercials. But, let’s be real, the day centers around the food spread.

Bad snacks will wreck any party. Are you looking to impress your friends or family? You have to avoid the hack snacks and go big on some tasty treats. For all those getting ready to host, here’s a ranking of the best big game party foods.

Veggies, you have a place in this world — even at certain parties — but not the manliest party of the year. At its core, Sunday’s party is about FOOTBALL and men cracking skulls and Vince Lombardi wearing his hat and that NFL Films music that you hear every time you reminisce about your pee wee glory days.

You are not worth the counter space at this party, vegetables. See you at Memorial Day.

Look, when am I going to say no to dessert? Never. Dessert and I have a tight, unbreakable bond. But this isn’t a day for desserts. It’s a day for meat and cheese and greasy foods and yelling at the referees.

“Pizza! This low on the list? That is un-American, sir, and I will not stand for it!”

I understand, but before you add me to Trump’s travel ban, hear me out. There are two major variables that should be factored in when it comes to hosting a party: options and cleanliness. You want to make sure you provide options and enough food so everyone has enough to eat and enough of what they like to eat. Pizza provides major complications for both.

Do you dare do the dance of polling the masses, asking which toppings they want? Ludicrous. And who invited the guy who likes broccoli on his pizza? Whatever combination you land on, someone’s going to be secretly annoyed that you only ordered one cheese pizza. And someone will hog the dipping sauce.

Also, pizza is not the cleanest party food. In fact, it may be the messiest. I don’t know about you, but I don’t want four people crammed onto my couch with elbows flying everywhere doing their best to catch falling toppings with their mini-paper plate. I don’t want to fish old sausage out of my couch cushions, either.

We can do better.

Nachos, like pizza, are a big game staple. It involves cheese, which is somehow the manliest food (non-meat category) even though it is made from milk which comes from, well, you know.

With nachos you can provide the options and allow your guests to get creative with their plates. Not a jalapeno fan? You can pass. Are you a nacho dipper or do you pour the cheese on top of the chips like a Neanderthal? Do as you please, but I’ll be over here judging you. #TeamDipper.

Taco bar is the same idea with essentially the same food options, so I’m lumping them together.

Tacos and nachos have a propensity to be messy and it only takes one horrible daydream of taco juice running down your friend’s hand before you start getting protective of your carpet.

If you are keeping it simpler, cocktail weenies can serve as a fine “main dish,” but let’s note — this truly defines the event as a small plate affair.

These are munchies. This is not a dinner.

Bust out the crockpot, throw in the sauce and about 800 li’l smokies, set it on low, and about four hours later*, boom! Easy.

Cocktail weenies also get a slight bump for being toothpick food. There is a very tiny niche in the hors d’oeuvres world that is typically eaten with a toothpick. It’s too messy to be a finger food, but we’re not out here getting forks dirty. I guess we will use toothpicks. How that happened, I have no idea. Special shout out to the genius who invented the sword-shaped toothpicks. Some guy (or gal!) is a millionaire for one of the most brain-dead silly decisions of all time. America!

*No clue how long these things are supposed to cook. Don’t blame me for burnt weenies. Google it.

A party sub is a party food I can get behind. You want options? You got them. Don’t want soggy tomatoes on your sandwich? No problem.

Plus, shredded lettuce, aside, it’s also a relatively clean party food. I can sleep soundly knowing my carpets will be just fine. Unless your drunk buddy gets carried away with the mustard…

A party sub is also great because it is the easiest thing to grab during commercial breaks. I can literally grab a drink, a sandwich and a handful of Doritos and still get back in time for the ending of that crazy Bud Light commercial.

Should dips be your main course? No. Are they essential to every party? Yes, yes, a thousand times yes.

Tortilla chips and queso? Yep. Hummus and bagel chips? I don’t want to look like a total heathen, so sure. Crackers and cheese ball? Without question.

Even the lamest party will at least have some Ruffles and French onion dip.

But the big dippers go big time: Homemade dips are a big-game must. Get creative. Look for a new recipe. And whatever you do, make sure you have enough for everyone to indulge on one of the best days of the year.

Remember all that stuff I said about making a mess? Disregard all that for chicken wings because they are too delicious to worry about mess.

I will give them one caveat, though. Chicken wing mess is almost always limited to the face and fingers. An experienced wing eater should have no problem keeping the couch clean.

You can get a variety of flavors, but everyone pretty much agrees on one. You can get them in bulk so you can make sure you have plenty for everyone. And it’s the perfect food to engorge on in the first quarter and be ready for more by halftime.

Listen, can you go wrong with any of these options? No, not really. Go with your heart, consider your guest list, and don’t forget to factor in post-game cleaning time. 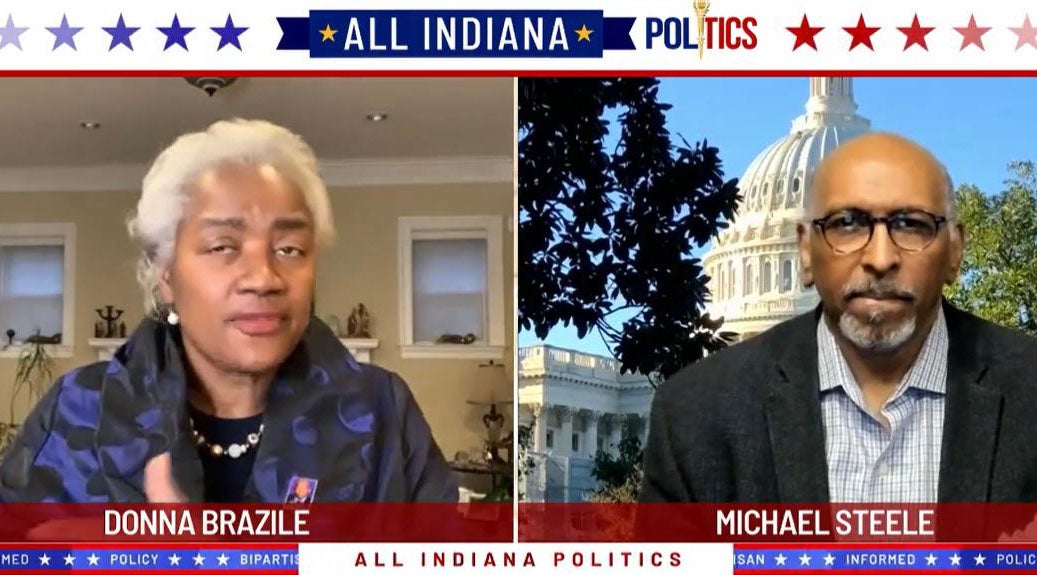