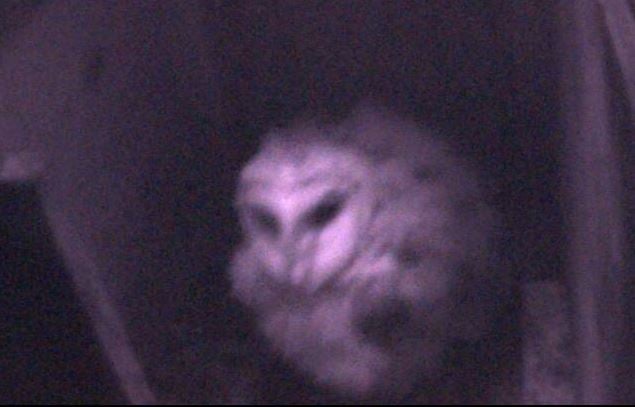 BEDFORD, Ind. (AP) – A pair of rare barn owls is tending to an unusually late brood of chicks in their southern Indiana nest that’s outfitted with a webcam.

The Department of Natural Resources says the mother owl laid a second clutch of eggs in late September, which is quite late in the nesting season.

Barn owls have a distinctive, heart-shaped face and are so-named because they often build their nests in barns. They are an endangered species in Indiana.

The DNR says only 10 barn owl nests were reported statewide in 2015.

A webcam of the nest can be seen via the Indiana Department of Natural Resources.