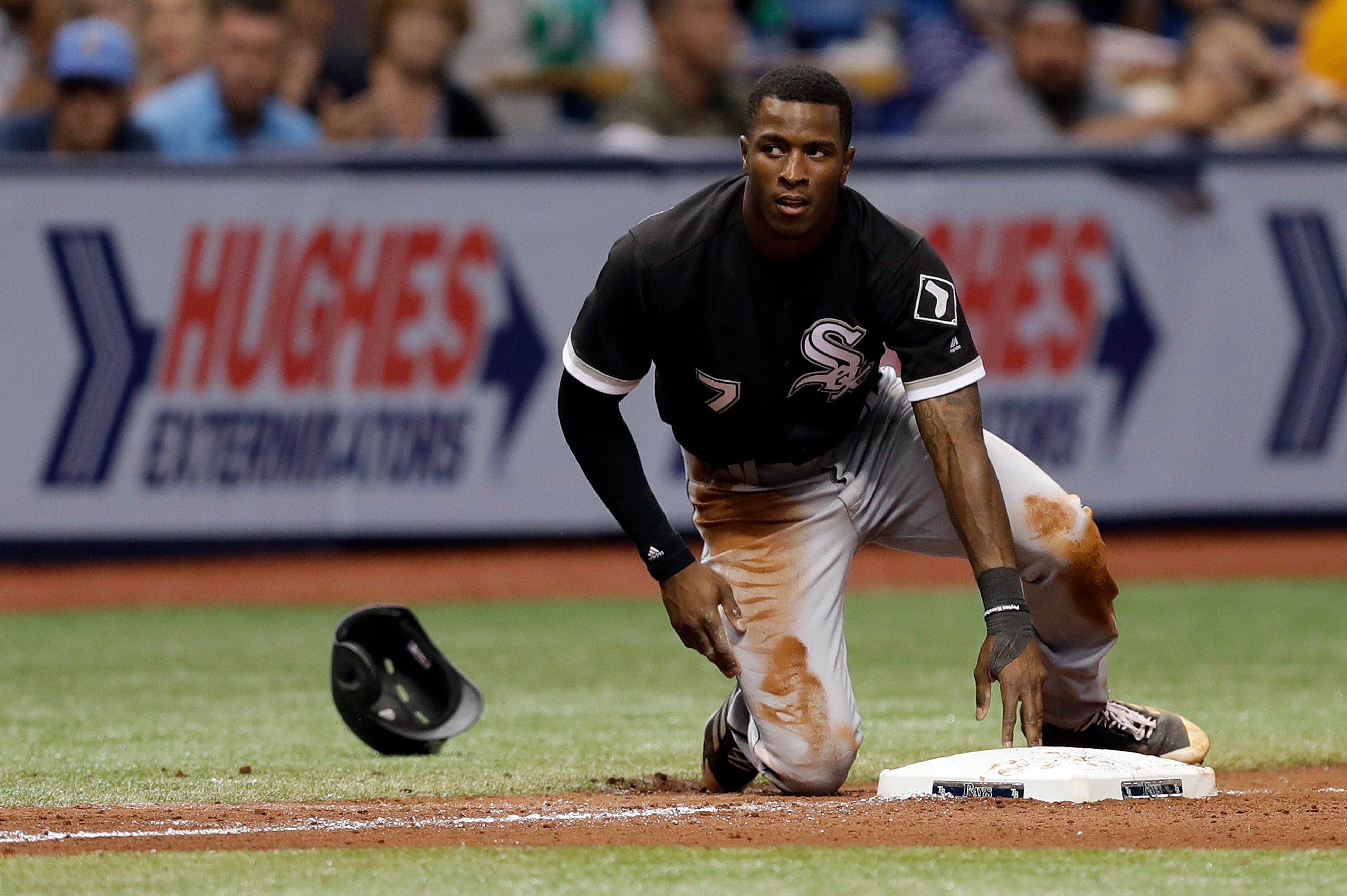 Derek Norris homered in consecutive innings and Jake Odorizzi pitched into the seventh, leading the Rays to a 7-5 victory over the Chicago White Sox. Peter Bourjos and Colby Rasmus also homered for the Rays.

“You’re not always going to get contributions from the middle of the order,” said Bourjos, whose third homer of the season was the third of the game off White Sox starter Derek Holland (4-6). “Fortunately the bottom of the order stepped up tonight.”

The White Sox, who have lost seven of eight, came back from a 6-0 deficit with the help of home runs by Avisail Garcia and Todd Frazier. They got the potential tying run to third base with one out in the eighth before Alex Colome came in for a four-out save, his 17th of the season.

Rasmus’ eighth home run provided the Rays with an insurance run in the eighth.

Norris led off the third with his sixth homer of the season, then added another in the fourth after a single by Daniel Robertson to put the Rays up 5-0.

“I’ve had a lot of at-bats off (Holland) every year so I have a decent idea of what he tries to do,” Norris said. “He just made a couple mistakes.”

The Rays, who have hit four or more homers in a game five times this season, raised their total for the year to 92, three fewer than league-leading Houston.

Holland gave up six runs and nine hits in 4 2/3 innings.

“It was a very frustrating day for me. Definitely not happy with that,” Holland said. “The very positive thing out of that is the guys battled back, and we almost came back. Unfortunately, it didn’t go our way, and I feel that’s more my fault than anything else.”

Garcia’s 10th home run came with two on in the sixth, accounting for all three of the runs off Odorizzi, who struck out eight in 6 2/3 innings. Odorizzi (4-3) has given up at least one homer in each of his last eight starts.

Frazier’s 10th homer – his fifth in 10 games – came with one on off reliever Ryne Stanek in the eighth.