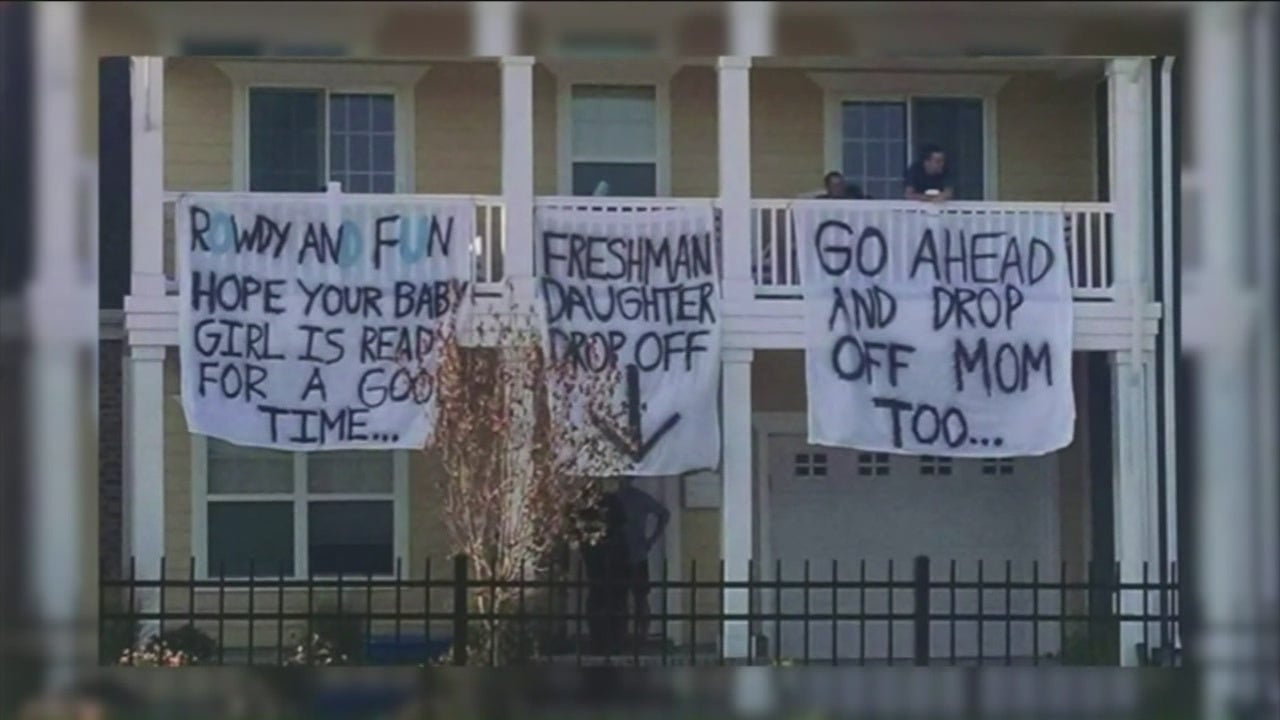 BLOOMINGTON, Ind. (WISH) — A student group at Indiana University is hoping to raise awareness about sexual assault and violence on campus with a new campaign.

The group called ‘Men against Rape and Sexual Assault’ started the banner up campaign this year.

The board of directors was looking for a way to raise awareness on campus, but also responding to an incident at Old Dominion University.

According to reports, a fraternity house off campus displayed banners promoting sexual assault.

Many fraternity houses along Jordan Avenue are showing support with the red banner. The campaign is catching the attention of students on campus.

Josh Shalen is the president of Sigma Alpha Mu.

Shalen told 24-Hour News 8 by phone he knew his chapter had to get involved with the campaign after attending a session last year.

MARS is made up of more than 230 men. Many of them are part of the Greek life on campus.

The group is hoping that the banner up campaign will encourage students to get involved with the fight against sexual assault.

“It’s all about raising awareness and just people talking about the banners is where it starts and it lays the foundation for us to actually, working towards a working and possible solution,” said Shalen.

MARS also provides learning resources and training for members, like the bystander intervention.

The training will be held next Monday.