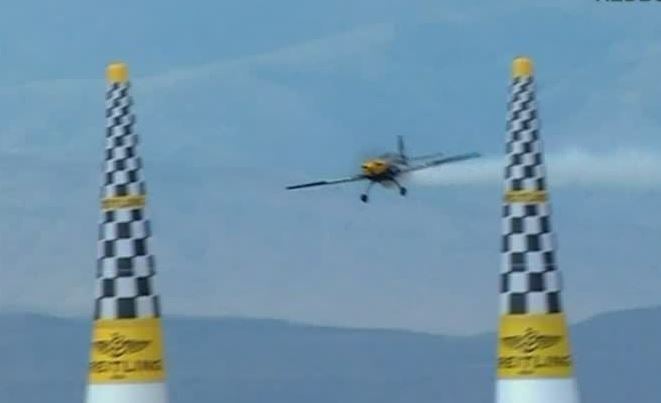 The energy drink company made the announcement Wednesday morning. The last race of the series that will take is in Chiba, Japan on Sept. 7 and 8.

Wednesday’s announcement means that the October race at the Indianapolis Motor Speedway has been canceled.

After learning the news, IMS put out the following statement:

“We were informed this morning by management of the Red Bull Air Race organization that the 2019 championship will be suspended after September and that this year’s round at the Indianapolis Motor Speedway, scheduled for Oct. 19-20, is canceled.

We are disappointed that we will not host another Red Bull Air Race event, and I know many of our fans will be disappointed, as well. We enjoyed watching the pilots navigate the unique course over the Indianapolis Motor Speedway grounds, and we were especially excited to see American pilot Michael Goulian celebrate a well-earned victory last year.

Customers who already purchased tickets to this year’s event will receive refunds. They will receive an email later today with information on that process.”