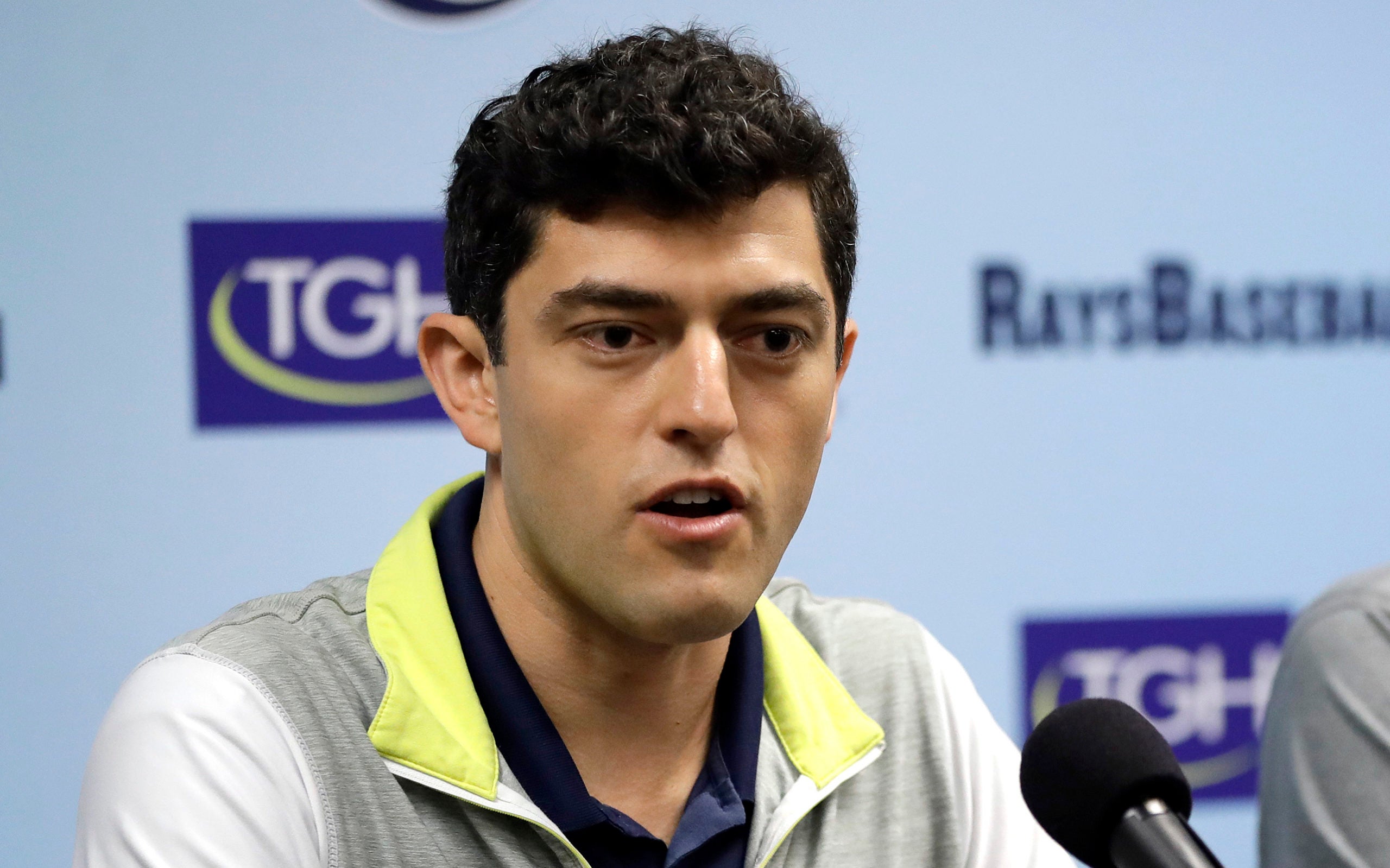 BOSTON (AP) — The Boston Red Sox have confirmed the hiring of Chaim Bloom as their chief baseball officer.

The former Tampa Bay Rays executive says in a statement it is an honor to run Boston’s baseball operations department.

The hiring was first reported Friday, but the announcement came Monday, an off-day during the World Series. Bloom is to be introduced at a Fenway Park news conference Monday.

Bloom is a 36-year-old Yale graduate who worked 15 years in the Rays organization, starting as an intern and spending the last three as a senior vice president of baseball operations.