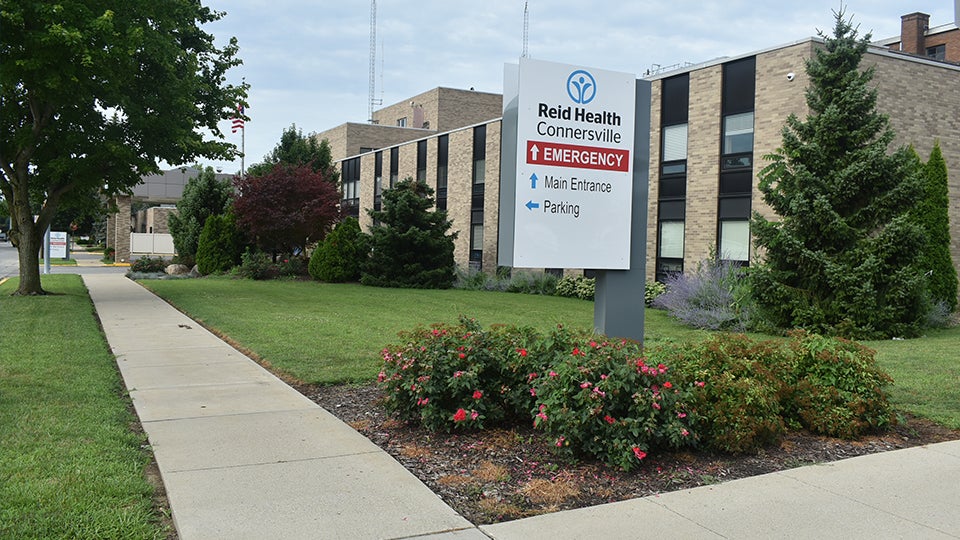 CONNERSVILLE, Ind. (Inside INdiana Business) – Reid Health has announced it will begin transitioning its security department to a state-recognized police department. Training and certifications for the 25-member security team in Richmond and Connersville will be underway this month as Reid makes the shift.

Director of Reid Health’s Security Services Randy Kolentus says violence toward care providers has been on the upswing in recent years, including cases of employee injury when attempting to provide patient care.

“The threat is real. Reid will not tolerate verbal or physical abuse of its care providers and staff. Having our team designated police officers will give them more flexibility in dealing with these issues, including the option to arrest,” he said.

Officers at the hospital will have arrest authority, allowing them to shut down potentially violent incidents. Officials say the department will create what will be the third largest police force in the county, following the Richmond Police Department and Wayne County Sheriff’s Department.

The department director and five experienced former officers make up the team, and many of them have previous law enforcement experience. The team includes: