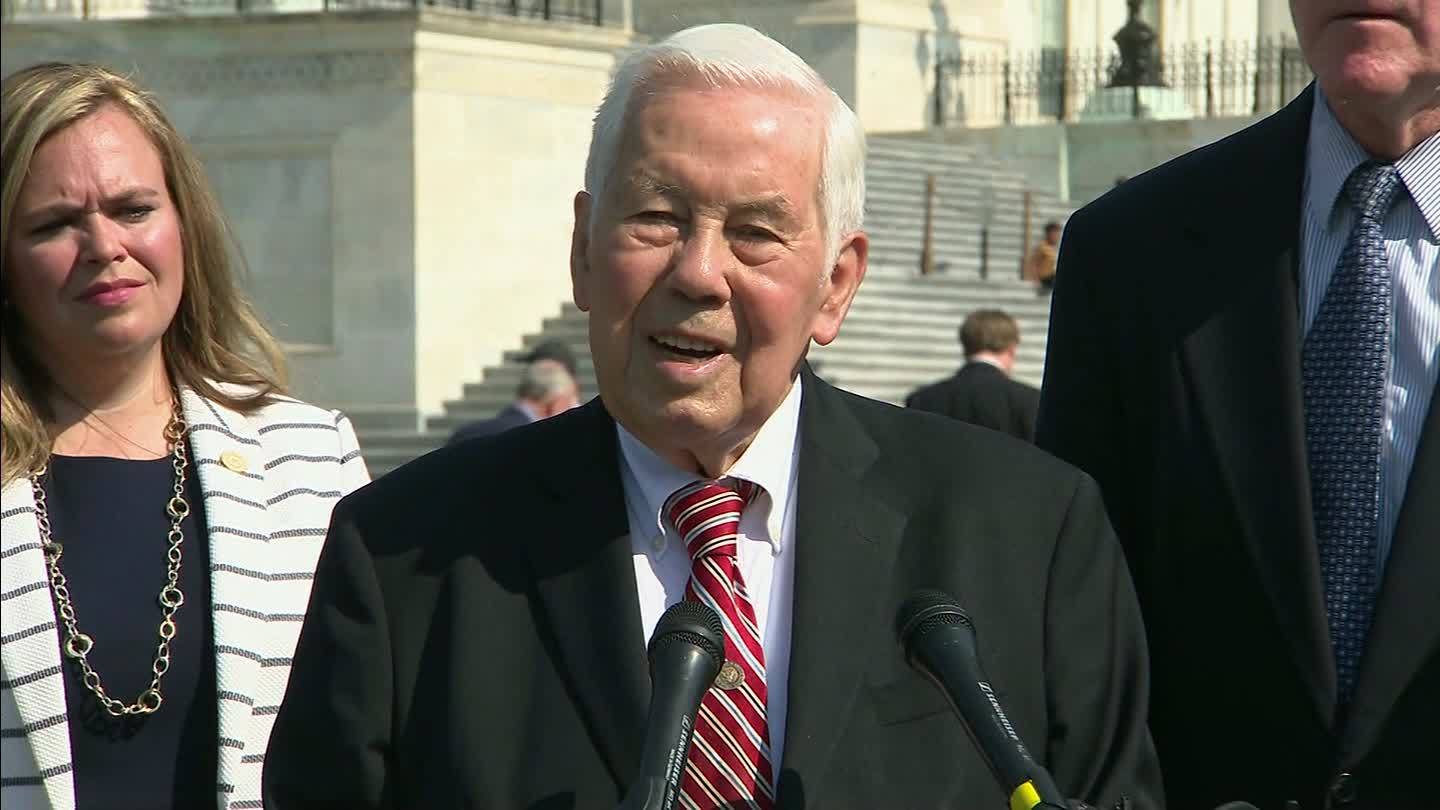 INDIANAPOLIS (WISH) – Longtime Sen. Richard Lugar passed away Sunday at the age of 87.

Not only was he a six-term senator but he also served as mayor of Indianapolis.