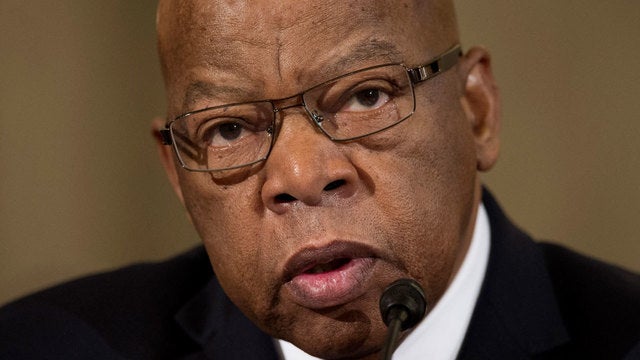 Citing a statement from Lewis’ office, WSB-TV reports that the 78-year-old Georgia congressman was “resting comfortably” in a hospital Saturday night for “routine observation.”

The statement says Lewis expects to be released Sunday.

Lewis, a Democrat, played a key role in the civil rights movement and marched with the Rev. Martin Luther King Jr. in 1965 in Selma, Alabama.

Lewis was expected at an Atlanta event Saturday evening but did not attend.

Lewis visited Indianapolis in April as the city commemorated 50 years since the assassination of Dr. Martin Luther King Jr. with a series of presentations at the famed Kennedy-King Park on the near west side.