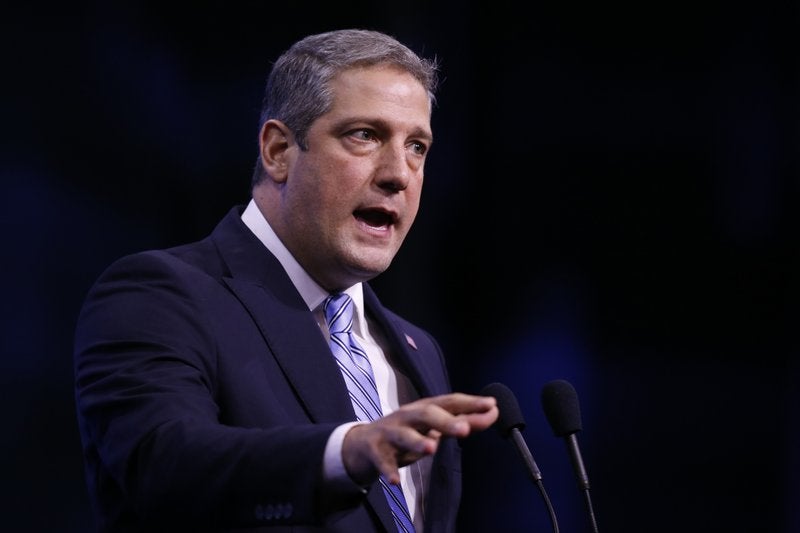 WASHINGTON (AP) — Democratic Rep. Tim Ryan of Ohio is dropping out of the presidential race.

Ryan, who failed to gain traction and qualify for recent Democratic debates, announced his withdrawal on Twitter Thursday.

He said he will instead seek reelection next year to his U.S. House seat.

Ryan says he ran to give voice to the forgotten people and businesses in the country that have been left behind and he wants to continue that in his congressional race.

The congressman’s most recent fundraising report showed he had only $158,000 on hand.