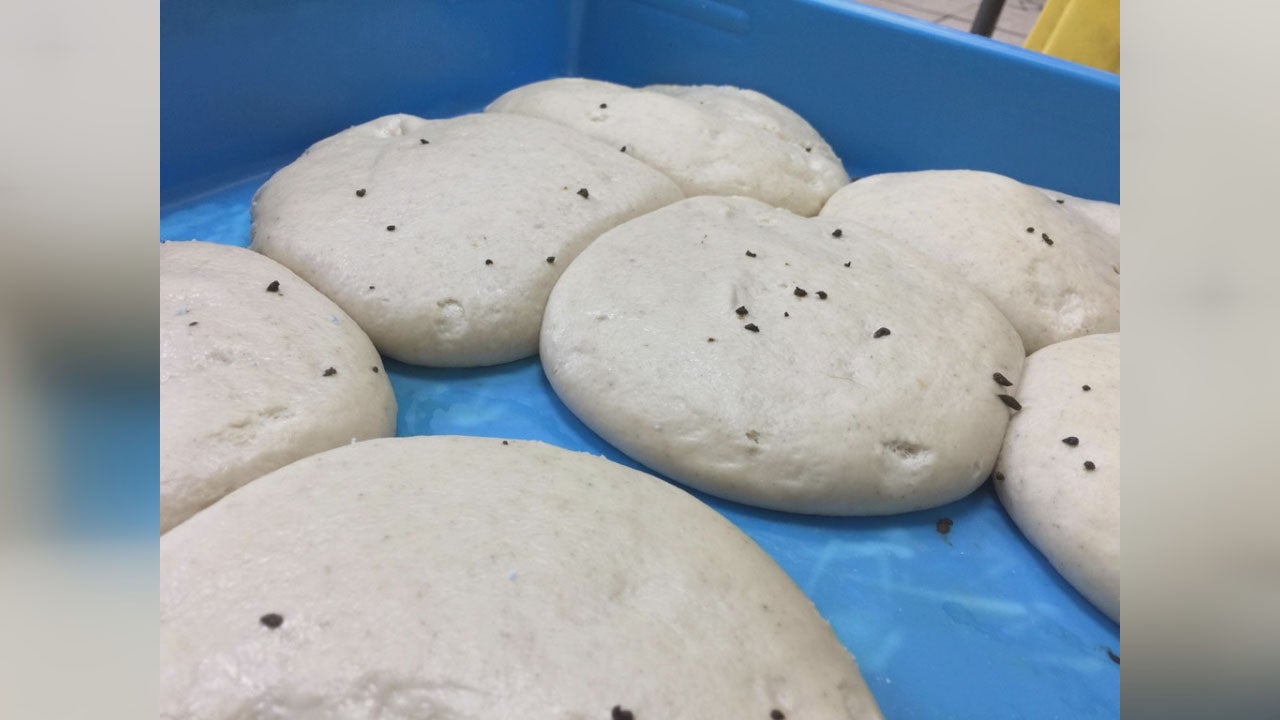 GRAY, Tenn. (WJHL)  –  A viral photo of what appears to be rat droppings on pizza dough prompted health inspectors to visit a Washington County, Tennessee restaurant.

The Department of Health reports inspectors visited the facility on Wednesday morning to investigate “numerous complaints” about rodent activity.

During the inspection, health specialists noted seeing “numerous rodent droppings on floors, on shelving in the toilet room and on boxes and shelving the walk-in cooler.”

Inspectors said they looked through all the trays of dough and found 14 trays contaminated with rodent droppings, either in the tray or in the raw dough.

A health inspection report says the contaminated trays of dough were immediately discarded into the garbage.

While inspectors were at the restaurant, a Domino’s delivery truck arrived with trays of dough. Inspectors said they found no evidence of rodent droppings in the delivery.

In addition, the health inspection report says area management called in an exterminator on the mornings of May 1 and 2, while management was there.

The inspector reported seeing glue boards in the facility and invoices from the pest control’s visit.

Area management reportedly told inspectors the exterminator normally visits at night when no one is present.

During the inspection, the DOH said employees were cleaning the shelving and floors.

The Dominos facility received a health inspection of score of 86.  We’ve included the report in this story.

WJHL reached out to Dominos area management who then referred us to corporate.

The photo was posted on the social media site Reddit earlier this week and has received hundreds of comments.