Report: CPS contacted 5 times over concerns for child before his death; issue investigated once 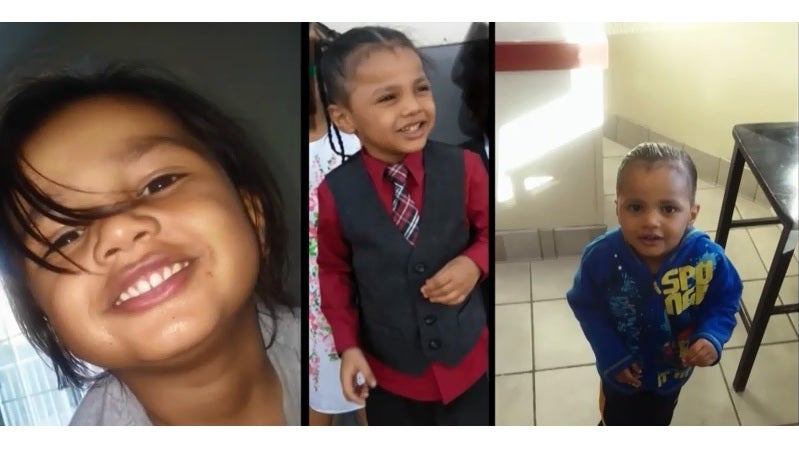 LAS VEGAS (KLAS) — Warning signs were leading up to the untimely death of a 4-year-old boy, according to documents released Monday by Department of Family Services in Clark County.

WISH-TV’s sister station KLAS learned Child Protective Services was contacted with concerns about both the child and or his family, along with the woman now accused of killing him, according to DFS.

Crystal Stephens called the police and claimed she found Brandon limp and unresponsive in the bathtub.  Investigators say she told them she was caring for the boy but didn’t know his last name or the shelter where his mother was staying.

Brandon died a day after he was taken to the hospital.  Stephens faces a murder charge for his death.

On Monday, a report released stated that CPS was contacted five times about concerns regarding Brandon and or his family.  The most incident occurred on July 3.

However, CPS only investigated once out of the five times and found the allegations unsubstantiated.

The report also states CPS was contacted four times about the adult who was caring for the child during the deadly incident, which would be referring to Crystal Stephens.  But twice, there wasn’t an investigation.

The other two times, allegations were found to be unsubstantiated after investigations did take place.

Children dying after there were warning signs and complaints made to CPS is an issue the KLAS has been reporting on for a while now.

KLAS learned Monday that Clark County Family Services is reporting an increase in fatalities over the past few years and identifying a need for a review to prevent other deaths.

On Tuesday, the Clark County Commission will be asked to approve a grant for more than $44,000 from Nevada’s Division of Child and Family Services to improve services to children in Clark County who may be abused or neglected or in the foster system.