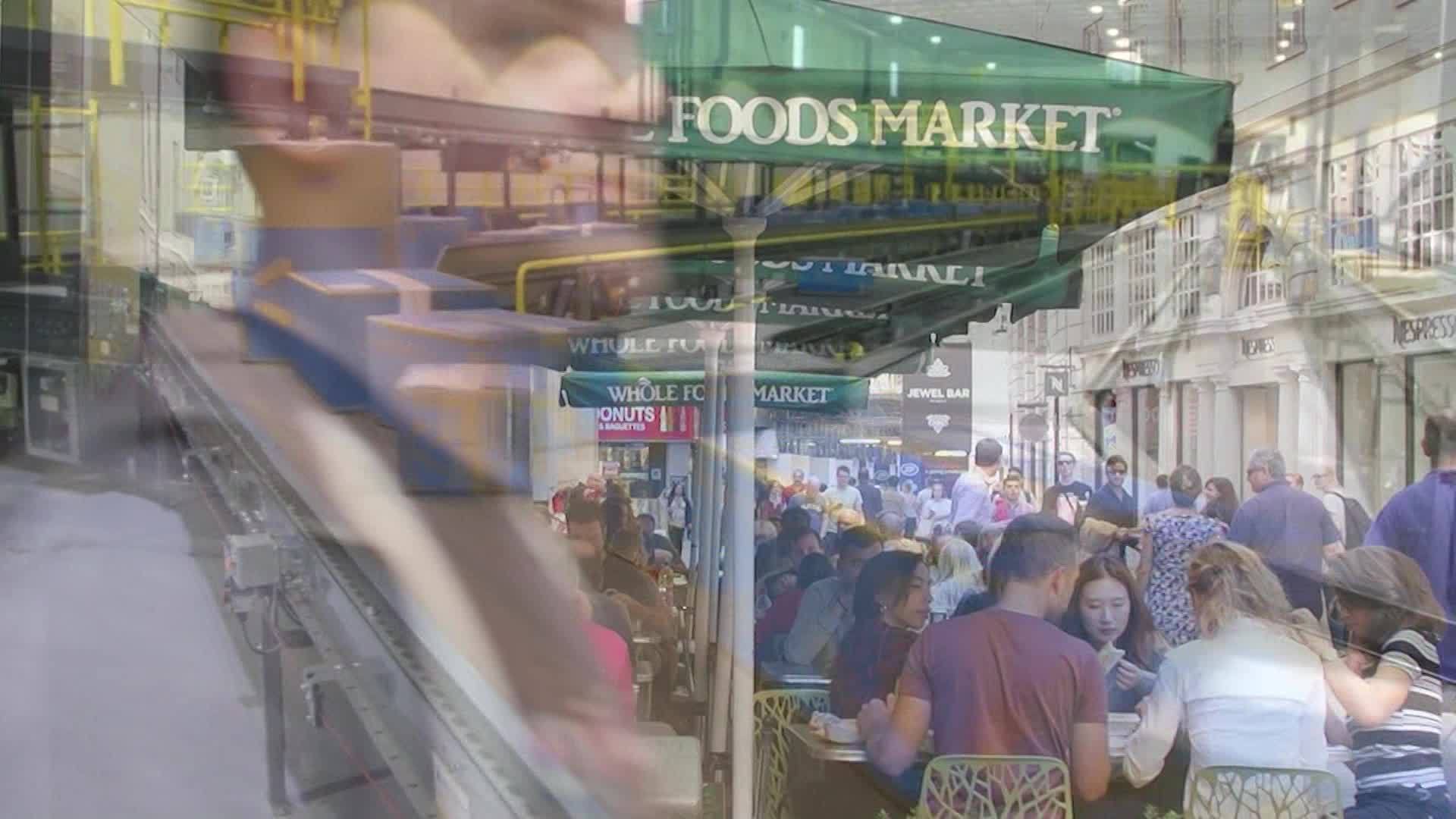 Peñafiel is owned by Keurig Dr. Pepper and is sold at Target and Walmart, along with vendors.

Starkey Water is owned by and sold at Whole Foods.

The study corroborates Consumer Reports’ findings, which were released earlier this year.

The chemical can cause reproductive harm and cancer.

It can also cause organ damage and hormone disruption.

The Food and Drug Administration has not recalled either brand.