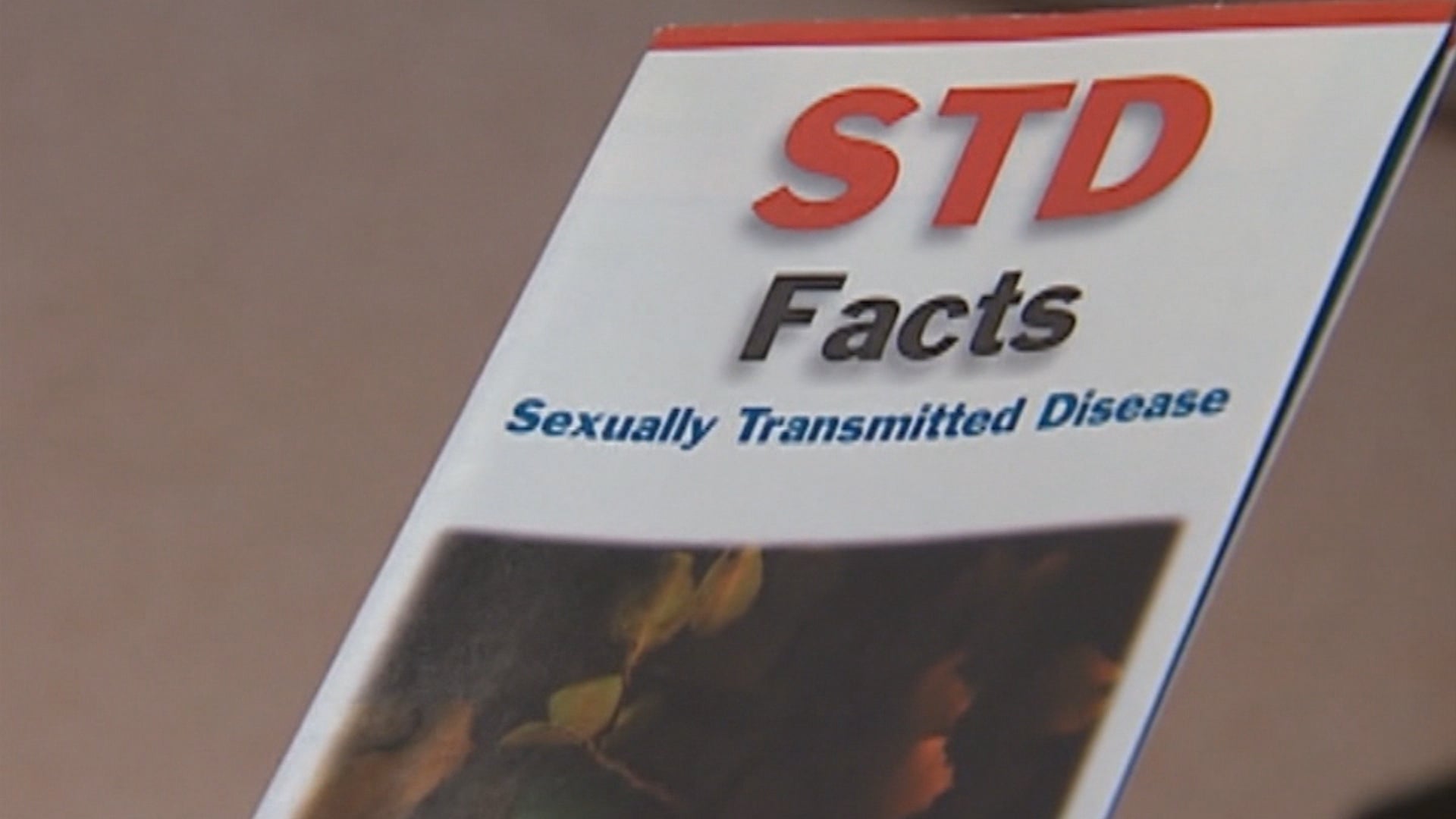 (CNN) — Urgent action is needed to control the transmission of sexually transmitted diseases, according to a new report.

Experts are calling it an epidemic after shocking new numbers on sexually transmitted diseases were presented.

More than 1 million new cases of four common strands of sexually transmitted diseases (STDs) are contracted every day across the globe. That’s according to the report by the World Health Organization.

The four diseases responsible for those new infections are chlamydia, gonorrhea, trichomoniasis (or “trich”) and syphilis.

In fact, 1 in every 25 people worldwide has at least one of these diseases.

In all, the report found more than 376 million new cases of STDs are diagnosed each year.

A single person can be infected with more than one STD, and can also be re-infected with certain ones within 12 months.

A person’s best defense against most STDs is to practice safe sex and get tested regularly.

Some STDs can also be passed from mother to child during childbirth.

Experts agreed more resources and attention need to be on not only prevention, but also diagnosis and treatment.