Report: Oladipo hopeful to return as early as January 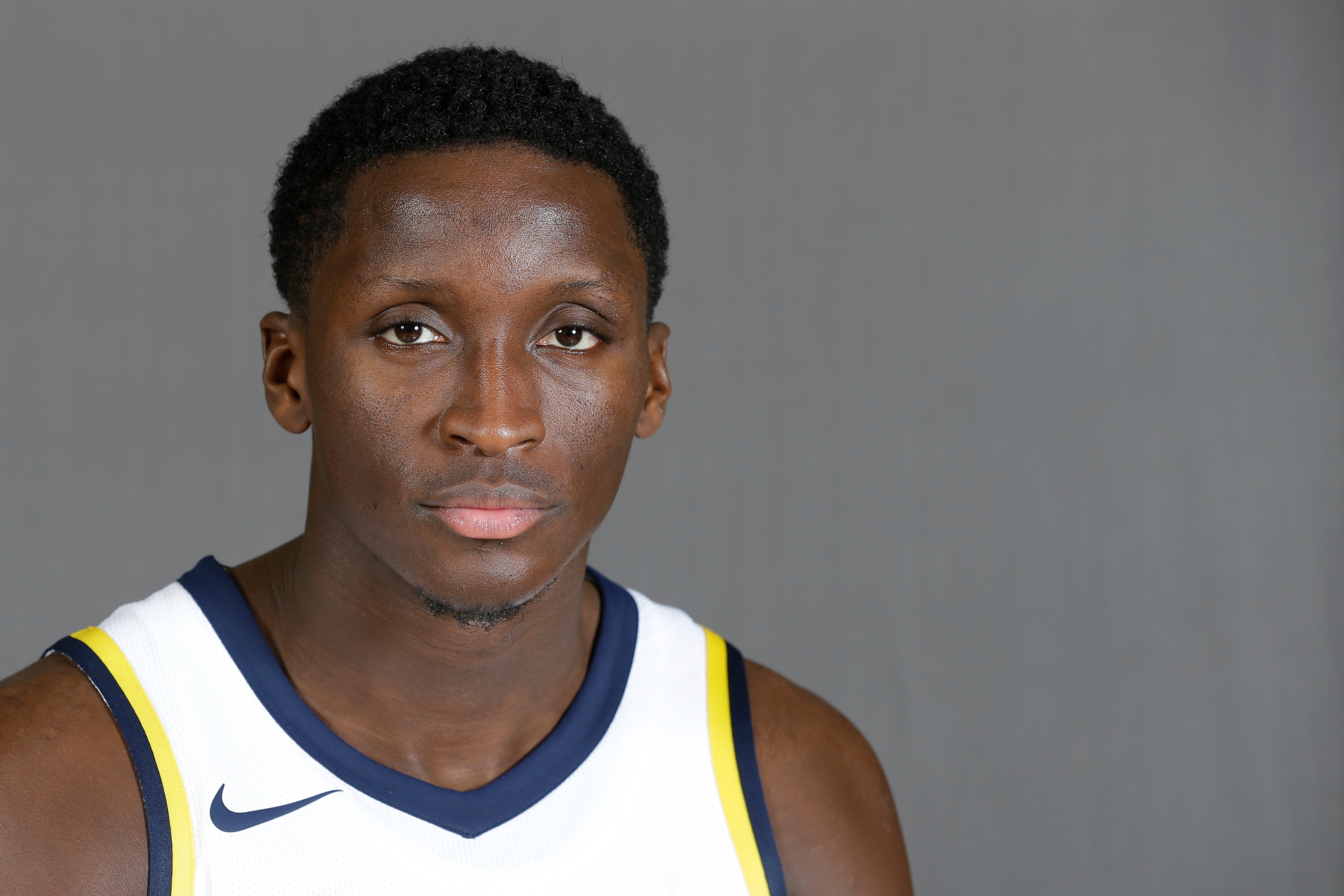 Oladipo injured his right knee in January 2019 and was temporarily assigned to the team’s G League affiliate in Fort Wayne in November.

The pacers guard has been with the team since 2017. He previously played for Oklahoma City Thunder and Orlando Magic.