Report: Teen who was subject of Amber Alert being charged with mother’s murder 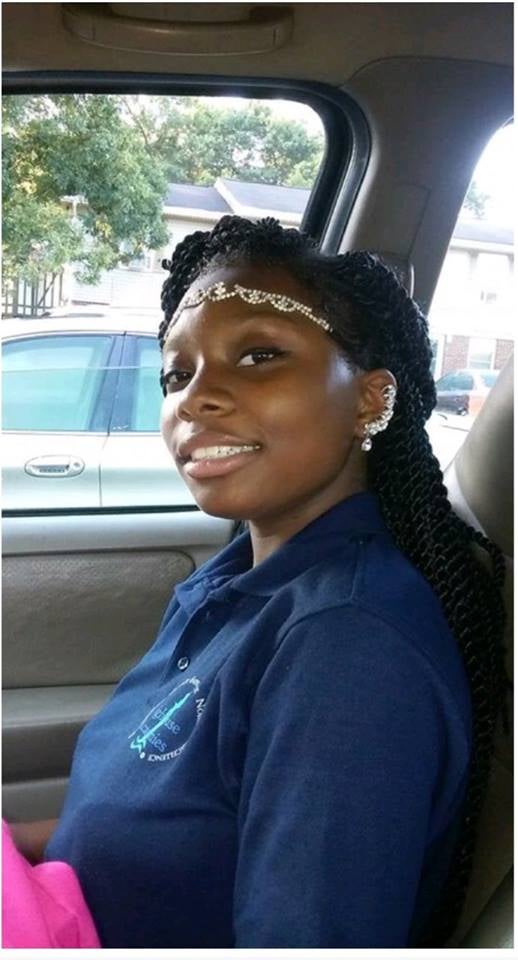 GARY, Ind. (WISH) – A Gary, Indiana, teen who was the subject of an Amber Alert is now being charged with her mother’s murder.

According to the Times of Northwest Indiana, 15-year-old Chastinea Reeves has been charged in the death of 34-year-old Jamie Garnett.

An Amber Alert was issued Monday evening for Reeves, which was later cancelled.

The paper also reported that Reeves made her first court appearance Thursday.

She is expected back in court April 12.