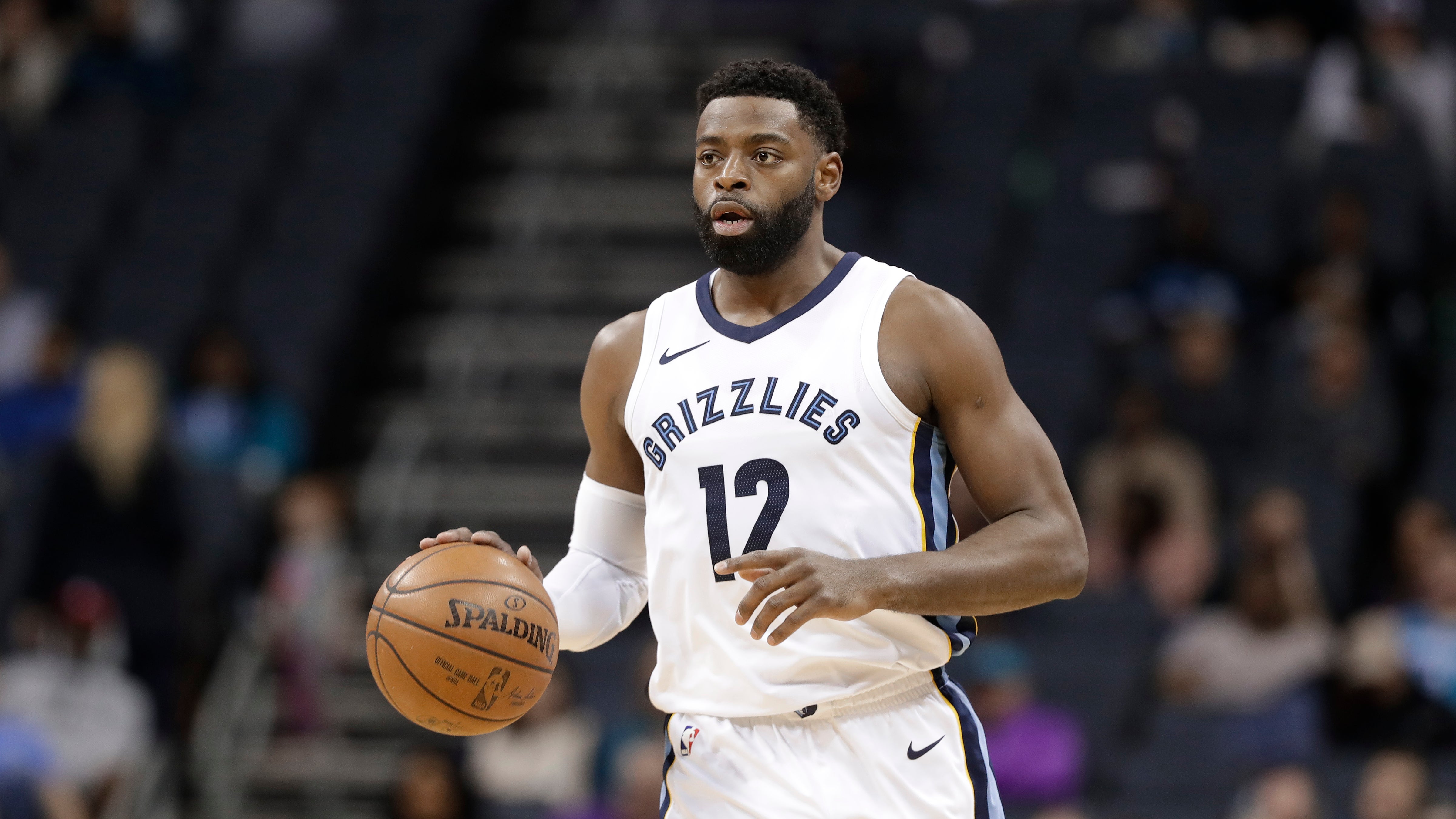 INDIANAPOLIS (WISH) — Some offensive firepower looks to be headed to Bankers Life Fieldhouse.

According to Adrian Wojnarowski at ESPN, the Pacers finalized a one-year, 12 million dollar contract with Tyreke Evans.

Evans, who has spent time at shooting guard and small forward during his career, averaged 19.4 points a game last season with the Memphis Grizzlies. He has career averages of 16.5 points, 5.1 assists and 4.8 rebounds per game.

The biggest concern surrounding Evans is his health, as he has yet to play a full 82-game season over his nine year career.

The move helps in softening the blow of replacing fan favorite Lance Stephenson.

Evans is slated to see time at both the #2 and #3 positions.