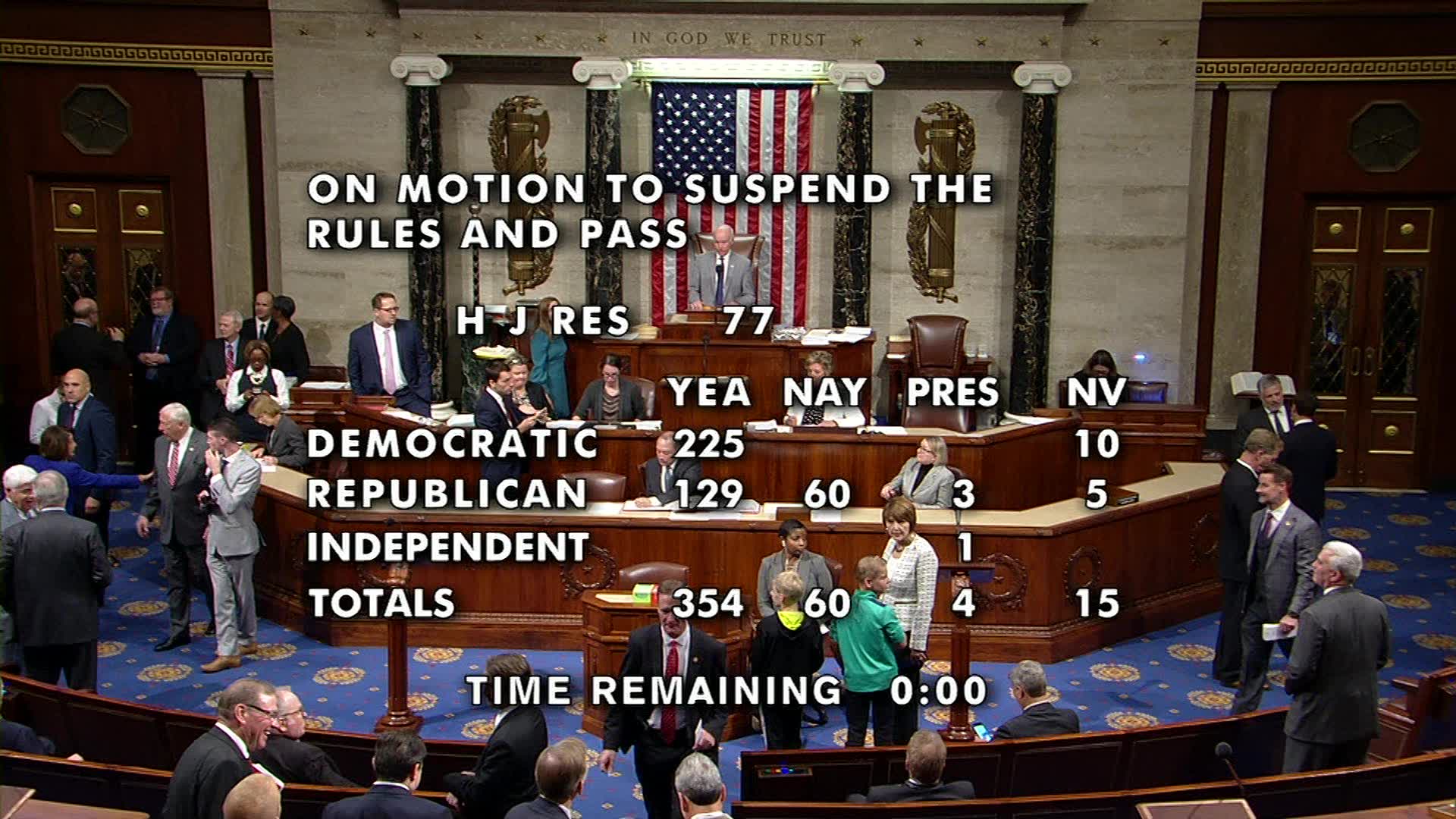 Republicans in Congress are repudiating Trump’s decision, using terms like a “dark day,” a “betrayal” and “really delusional.”

The House voted by an overwhelming 354-60 to voice its opposition to Trump’s troop pullback. Republicans voted 129-60 for the nonbinding measure.

House GOP from Indiana members were split on the resolution.