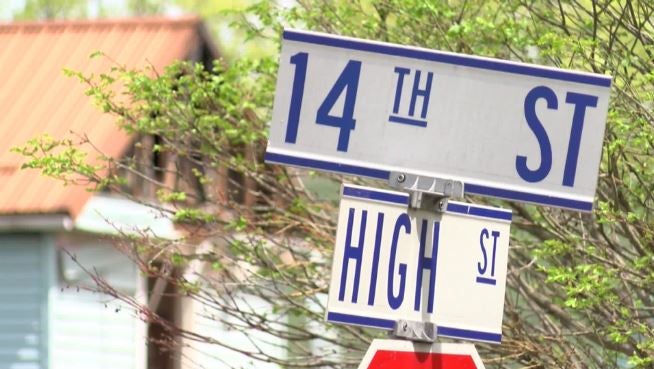 LOGANSPORT, Ind. (WLFI) – An early morning house fire in Logansport on Monday led to the discovery of a drug growing operation, according to officials.

The fire broke out around 7 a.m. near the intersection of 14th and High streets.

“Looked out the window and seen the smoke starting to roll out,” Jones said. “Seen a little bit of sparks in the smoke, so I knew that there was something big going on.”

Four people were inside the house at the time. They all got out OK, but two firefighters were injured.

One fell through the roof.

Logansport police Lt. A.J. Rozzi said the other firefighter received injuries to his eye after being assaulted by Nicole Heckard, who was living in the home.

“She interfered, actually was in just inside the residence firemen were trying to get in there,” Rozzi said. “One of the firemen grabbed a hold of her, tried to get her out the door and she turned around and battered the officer.”

Rozzi said Heckard is facing charges, including battery on a public safety official.

Firefighters also uncovered a marijuana growing operation while inside the house. The Logansport Police Department removed 15 plants and 22 seedlings.

“It’s a pretty elaborate setup they had to grow this, and it appears obviously that they’re doing it for profit,” Rozzi said.

Jean Hooker has lived across the street for 37 years. She says she’s never seen anything like this in her life.

“I talked with them, got along with them pretty good, and it’s just kinda freaky finding this out in there,” Hooker said.

All three are being held in the Cass County Jail.

The case is being investigated by the Logansport police and fire departments and the Cass County Drug Task Force.