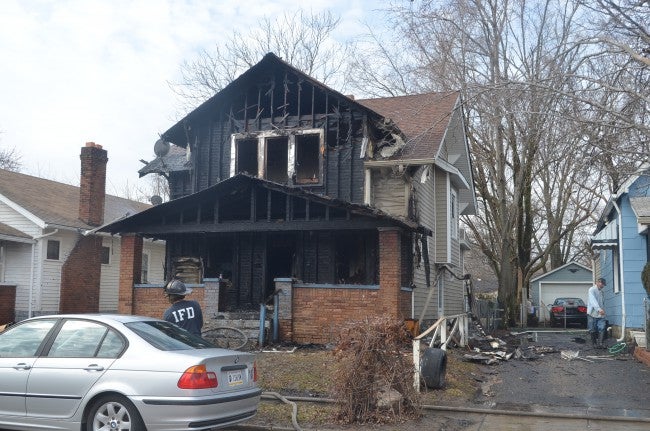 INDIANAPOLIS (WISH) – A man narrowly escaped a house fire Saturday morning when he climbed from the second floor to the roof of a porch, where fire crews helped him to the ground.

Indianapolis Fire Department crews responded to a fire on the 2000 block of North Olney Street at 11:48 a.m..

When they arrived, they found a man climbing out the east side second floor window onto a porch roof.

The 22-year-old resident, who was helped to the ground by assisting fire crews, told them that he woke up smelling heavy smoke.

He also told fire crews three other people lived in the house, a 31-year-old woman, a 30-year-old man, and a 10-year-old child, but none were at home.

Fire crews reported that there were no working smoke detectors in the house.

According to IFD, they were able to contain the fire within about 20 minutes, but not before the fire spread to the second story.

No injuries were reported, although the escaped resident was taken to Sidney and Lois Eskenazi Hospital for a slight injury.

IFD is working with American Red Cross to find shelter for the displaced family. 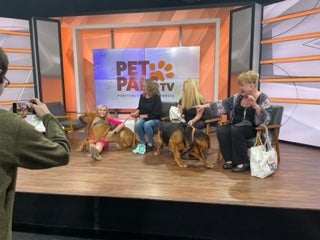