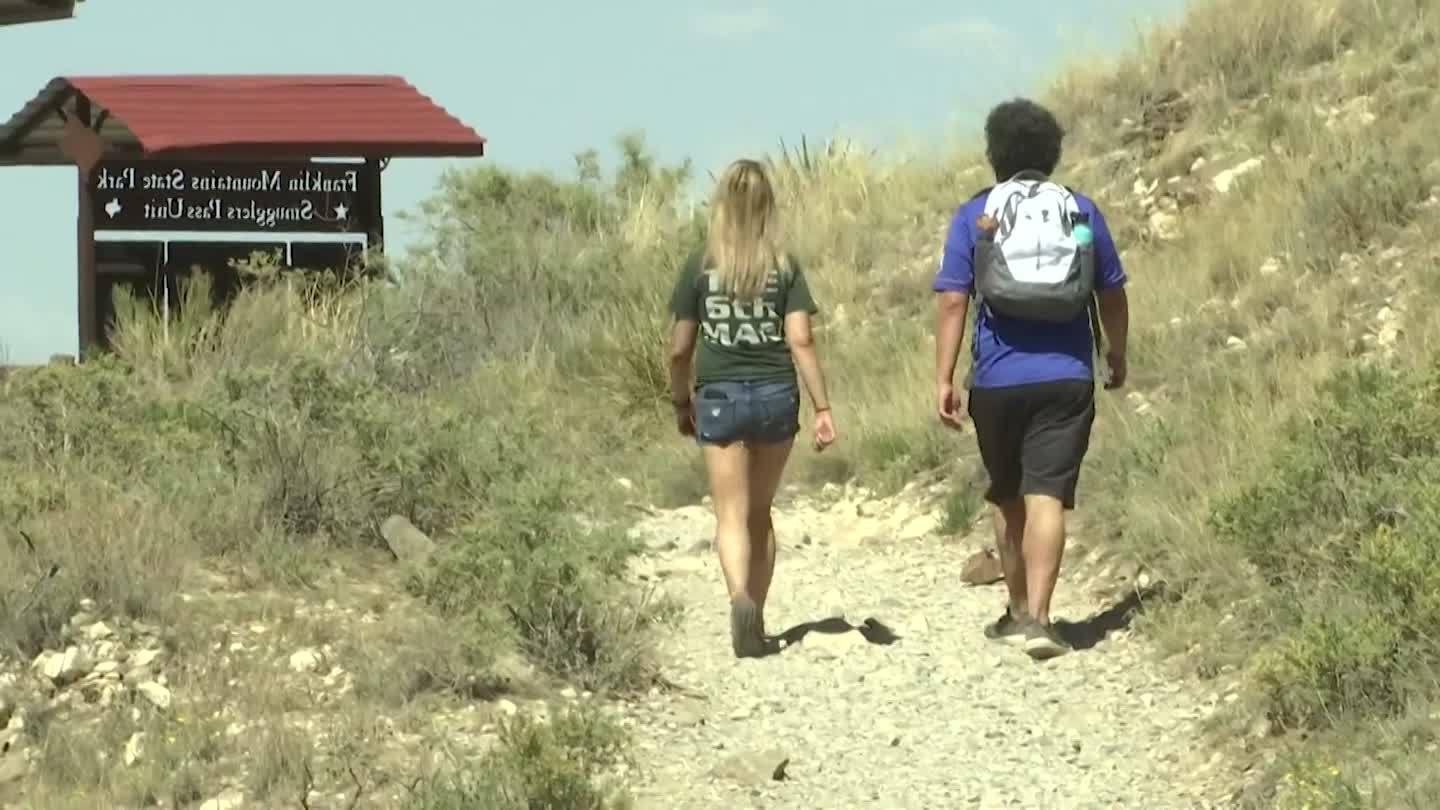 Lawmakers said the “Restore Our Parks Act” would help with repairs nationwide.

“In the case of Cuyahoga Valley National Park, we have leakage in our visitor’s center, we have a bridge that is falling apart,” said Senator Portman (R – Ohio). “If you don’t fix these things now the costs only mount.”

Senators Warner and Portman are part of a bipartisan effort to restore national parks and reduce the agency’s debt.

“What we need to do is come up with realistic way to find the revenue sources to solve that problem going into the future” said Congressman Rob Bishop (R- Utah).

“It’s been estimated that if we do this Restore Our Parks Act, it would generate about 10,000 additional jobs in terms of the maintenance that would be taking place,” Warner said.

Supporters said the plan is backed by both parties and the Trump administration. However last year a similar measure stalled in Congress. Warner said our nation’s most valuable resources are at risk and lawmakers can’t afford to wait any longer.

“Even in a dysfunctional Washington, this should be a no brainer,” Warner said.