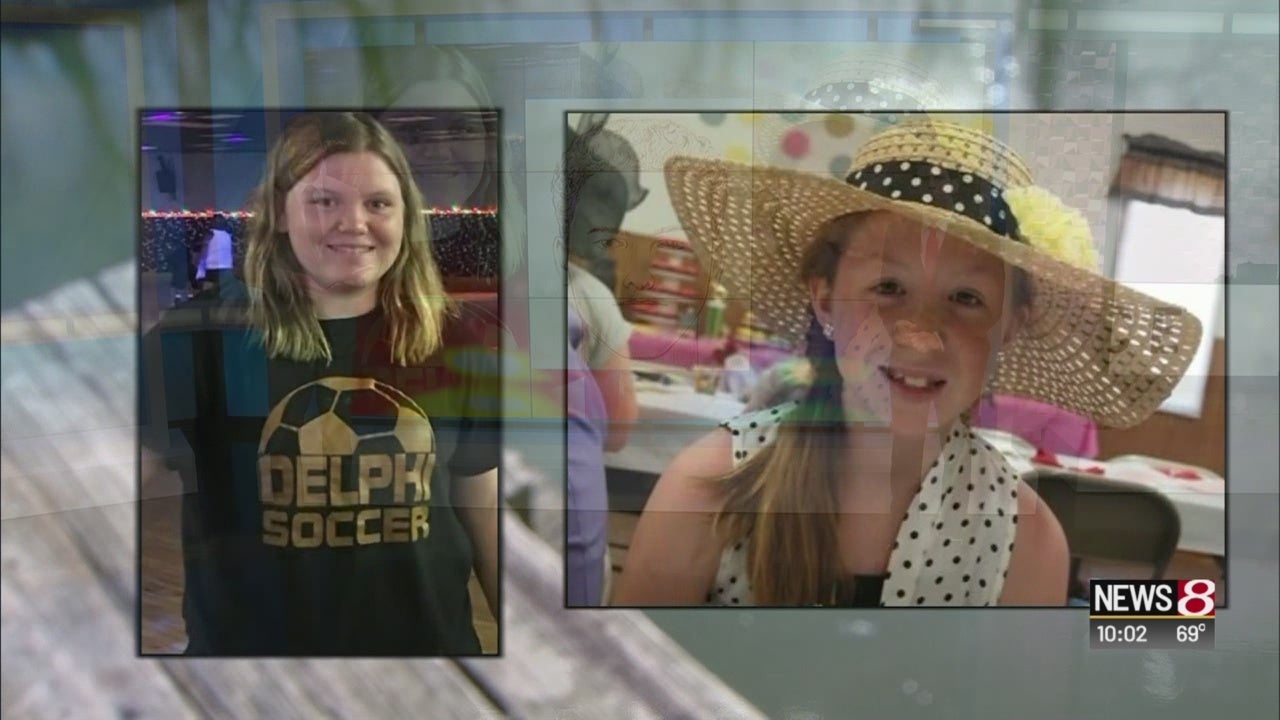 INDIANAPOLIS (WISH) — A retired FBI special agent said the new details released in the murder of two Indiana teenagers could generate new tips and potentially create a breakthrough in solving the crime.

Doug Kouns did not work on the case while with the FBI, but he worked on several hundred investigations over his years there.

The video could be key, according to Kouns.

“You can often recognize someone by how they hold themselves. How they swing their arms when they walk. You see he has his hands in his pockets,” said Kouns, who now runs an investigative consulting company in Carmel.

Kouns said even though it’s not clear what the suspect’s face looks like from the video, noticing the walk is still entirely possible.

“I can recognize my kids who look very much alike kind of by how they move,” he said.

“I wouldn’t have to see their faces to know which one is which.”

There’s now a new sketch of the killer. It looks different from the first one released.

ISP didn’t take questions at the press conference, so News 8 asked Kouns why the difference could be so stark. He said there are a variety of reasons, including potentially lighting and the angle.