Retired marine fights battle for his life at home 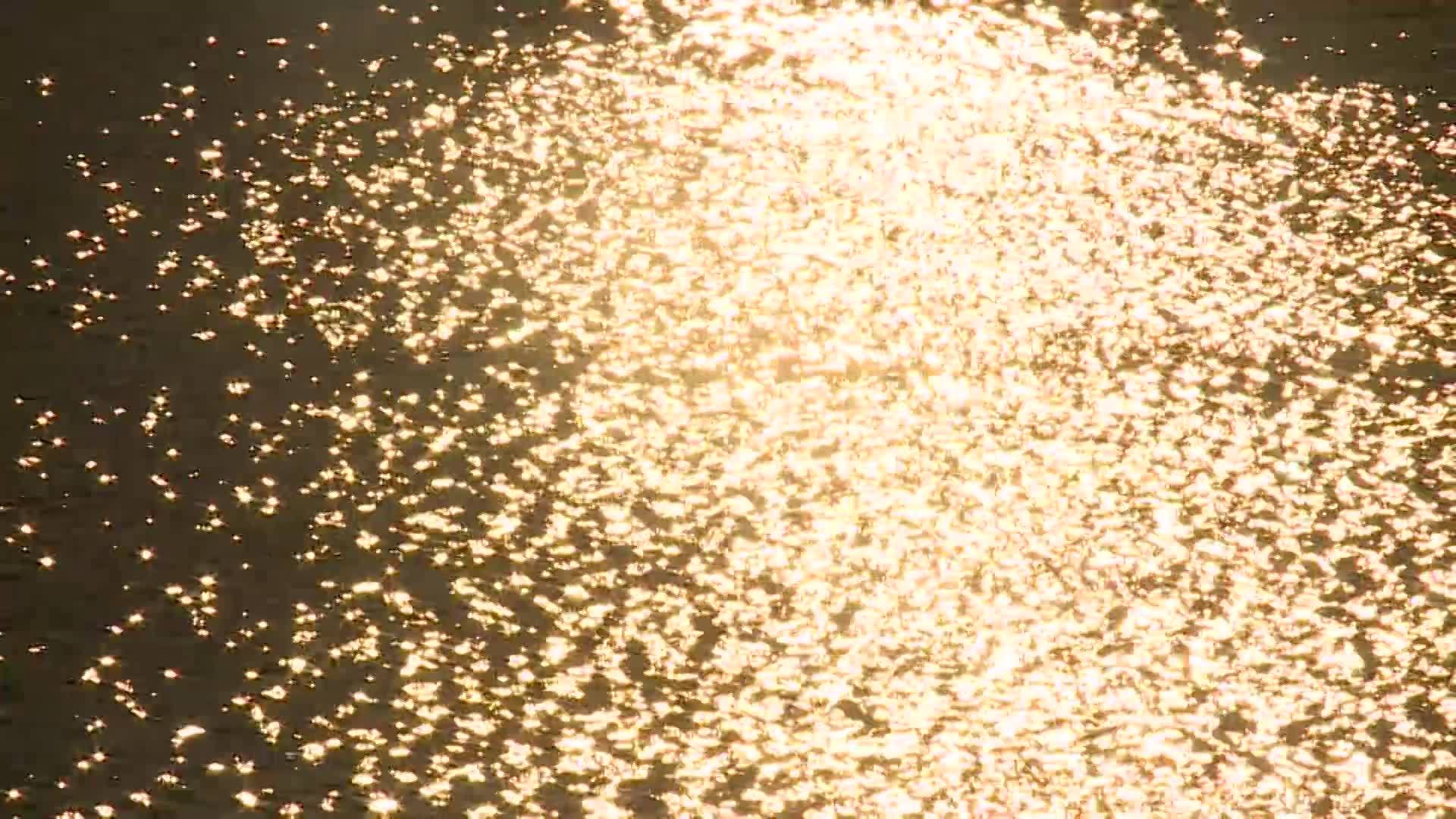 NORFOLK, Va. (WAVY) – A retired Brigadier General from Norfolk is now waging the battle of his life.

“I have no regrets being a Marine.”

After more than 30 years in the Marines, Chris Cowdrey is a battle-tested survivor.

“You willingly accept the risk. It’s increased risk. And you know there is a chance that you cannot survive, and you accept it.”

From Mogadishu in Somalia to various battles in the Middle East, Cowdrey found himself in darkest corners of a violent world.  He recalled October 23, 1983.  As a captain and rifle company commander, Cowdrey survived the single worst day for US Marines since World War II.

“The earth shook. There was a tremendous explosion, and I looked in the direction of our headquarters and there was a mushroom cloud.”

A suicide truck bomb had rammed the gates of the Marine barracks in Beirut.  241 American service members died; 220 of them Marines.

35 years later, Chris Cowdrey is fighting another war.  This one began March 4, 2015, when he caught his hand in the door.

After Cowdrey went to Portsmouth Naval Medical Center, tests revealed that he had Glioblastoma, a rare form of brain cancer, that recently took the life of Senator John McCain.

Donna Cowdrey, Chris’s wife of 44 years, speaks with a reserved strength about her husband, and doesn’t doubt that he is on a mission.

“I just said ‘God I know why he’s the one.’ Because he’s the only person I know who can deal with it. He went through it just like he was a Marin. We just told him to think of it as another battle,” said Donna.

It’s a fight best waged one day at a time. Doctors say the most common length of survival following a diagnosis of glioblastoma: 12 to 15 months.  For Cowdrey, it’s been more than three and a half years since his diagnosis.  And to this Marine, it’s a battle worth fighting, if only to show gratitude for all those times he escaped the call of death.

“I saw a lot of folks give their life and die a lot younger than my current age. I’m 68.”