RFRA fallout continues to trickle down to other communities 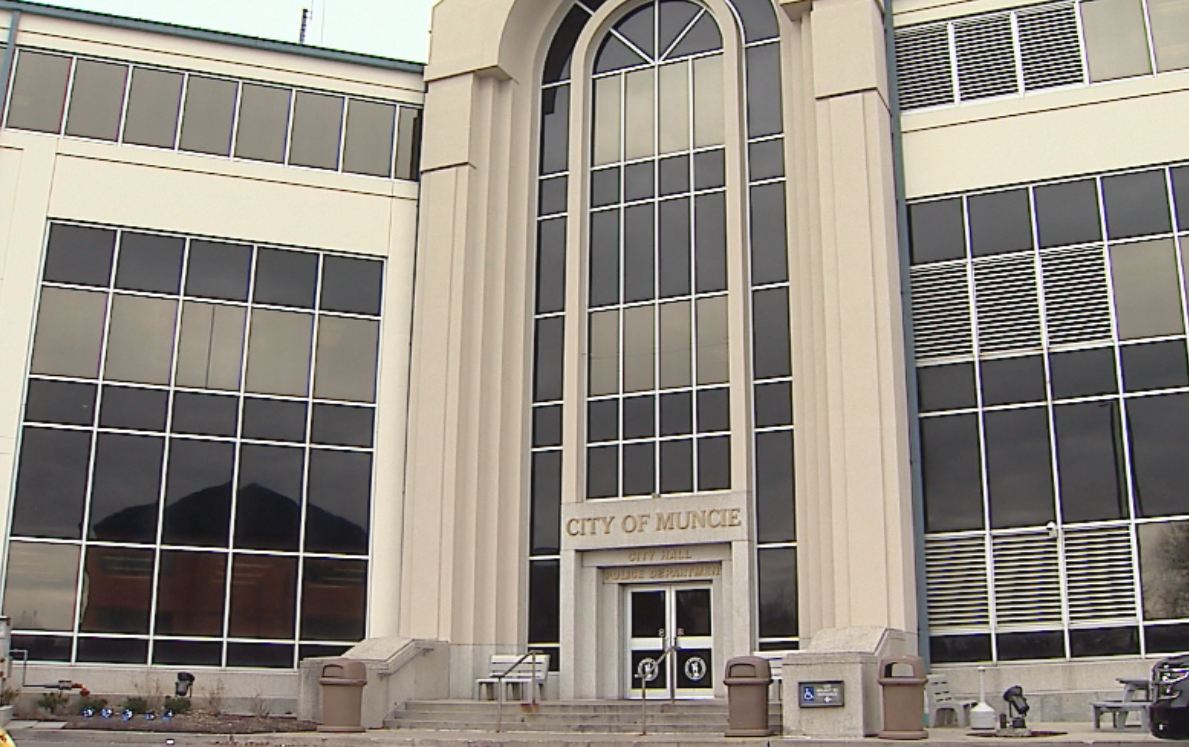 MUNCIE, Ind. (WISH) — Even with the amendment passed last week, the Religious Freedom Restoration Act continues to have a trickle down effect to other communities. Lafayette, West Lafayette and New Albany are all considering various measures to reinforce the message that their cities welcome all.

In Muncie, an additional step is being taken.

That’s the message Tyler wants to continue to get out in the wake of RFRA. It became even more pressing when he realized after speaking with city attorneys that the human rights ordinance was outdated.

“They asked me if we had sex, sexual orientation and gender identity written into our human rights ordinance and when I looked into it we didn’t and they said you better get something and you better get it quick,” Tyler said.

Quick is the operative word. Tyler said he’s fielded numerous calls – from concerned parents of Ball State University students, to a potential out of state buyer for a building to the organizer of the city’s large May Triathlon who had eight of the professional athletes decommit because of RFRA.

“I told him well tell them to recommit because hopefully we’ll have a law in place tomorrow that will answer their concerns,” Tyler said.

“Muncie is in a building stage right now and we cannot afford to discriminate against anybody,” Anderson said. “We want to welcome everyone.”

Anderson has also received calls and been stopped on the street by residents who said they’re appalled at RFRA – and concerned for what it means to them.

His message to them:

“Our mayor, this city, they welcome everyone and we want everyone to feel at ease,” Anderson said.

Tyler plans to sign the updated ordinance into law Tuesday. He also plans to work with the Chamber of Commerce on a campaign to continue to spread the message that Muncie welcomes all.