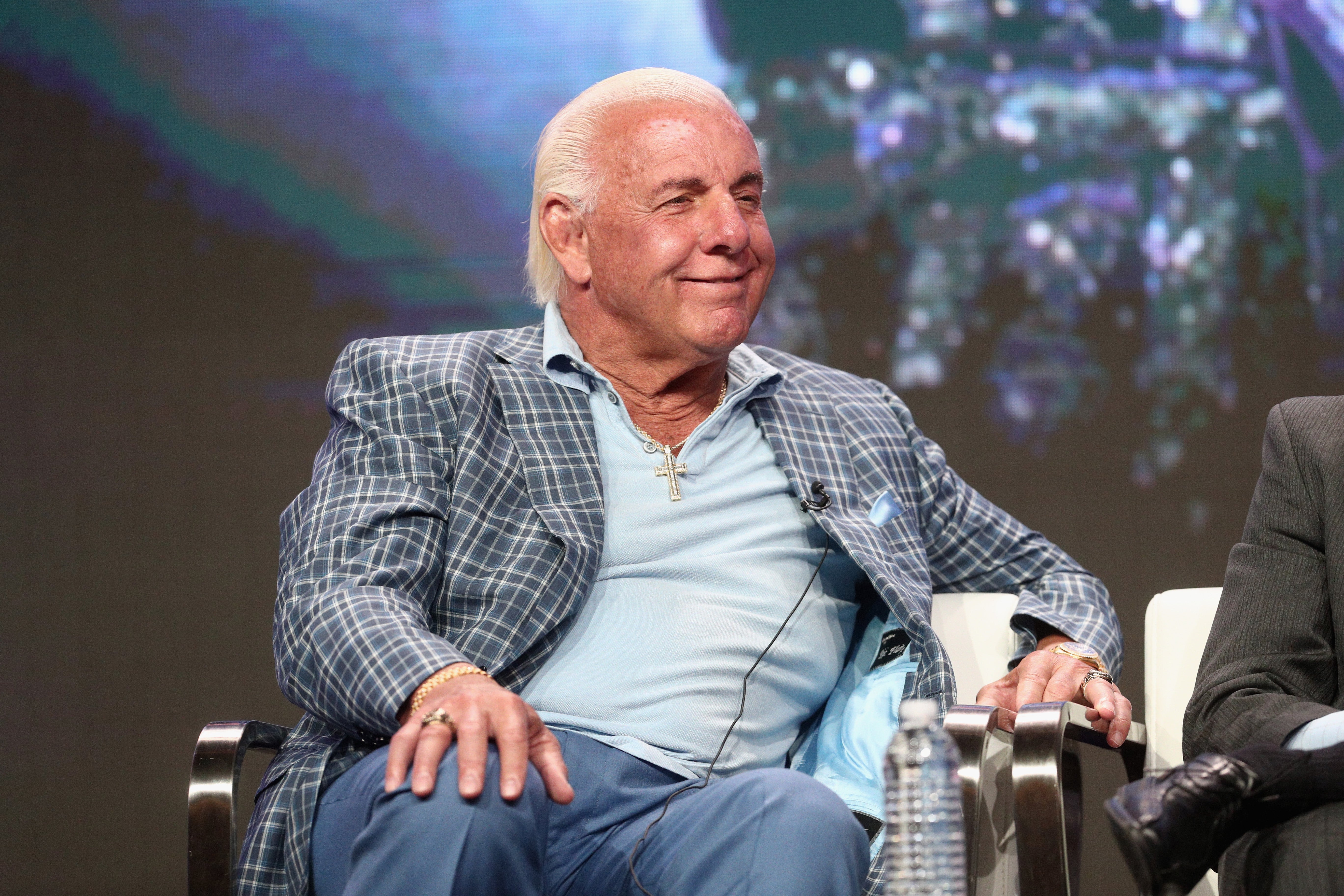 ATLANTA (WNCN) – Ric Flair is in an Atlanta-area hospital after suffering a medical emergency, TMZ reports.

The 70-year-old from Charlotte was hospitalized in 2017 and married soon after he was released.

Details on his latest hospitalization are scant but TMZ says the situation is “very serious.”

Flair, whose real name is Richard Fliehr, holds the record for most world championship reigns in professional wrestling history with 16.

Flair wrestled in several main events at Raleigh’s Dorton Arena at the North Carolina State Fairgrounds. In a January 1981 main event at Dorton, he lost the National Wrestling Alliance United States Championship to Rowdy Roddy Piper in front of a big crowd.