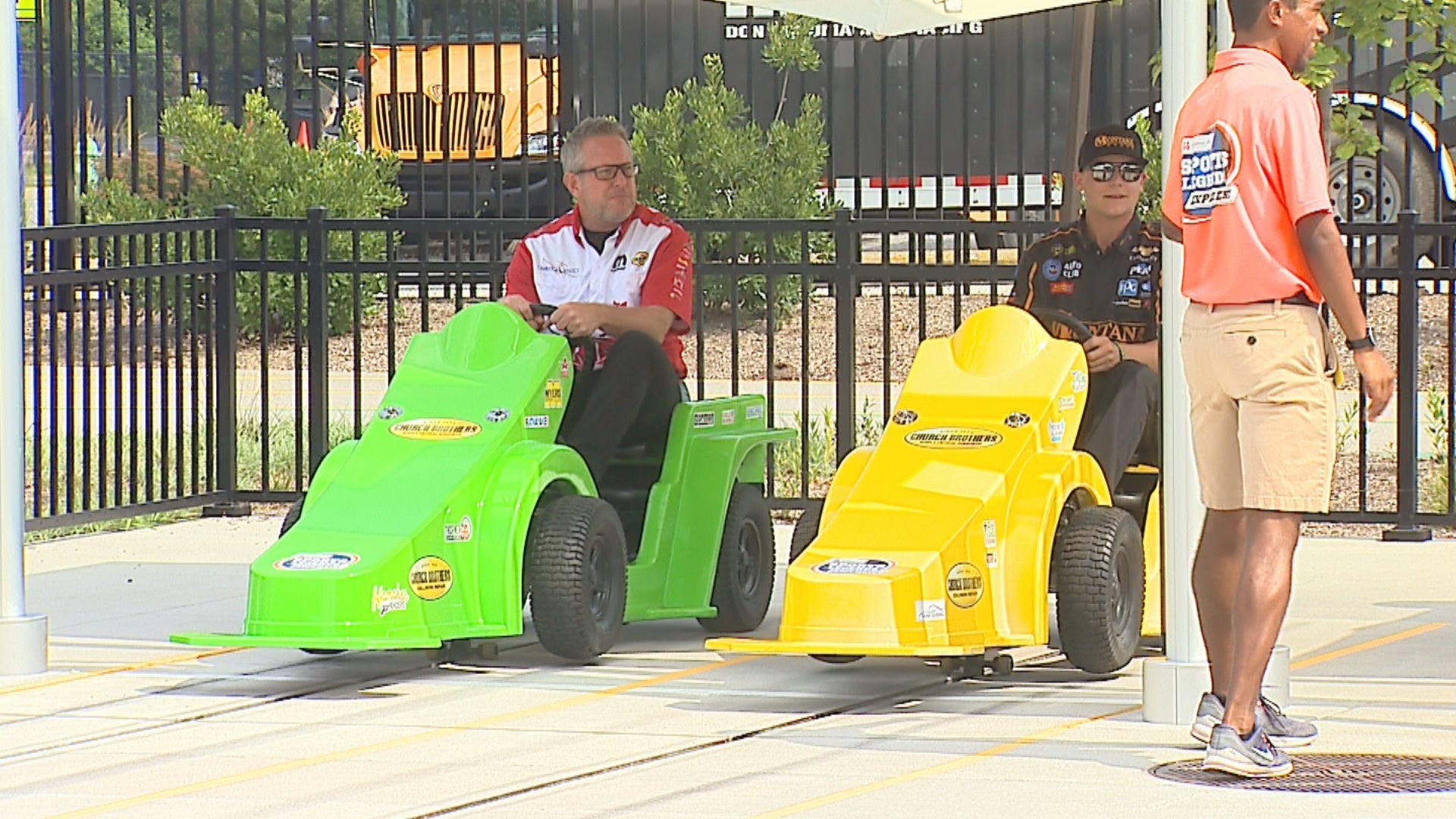 INDIANAPOLIS (WISH) – Families who’ve received support from the Riley Children’s Foundation got a special treat Wednesday: the chance to hang out with NHRA drivers.

Don Schumacher Racing from Brownsburg hosted a kickoff party. Riley families were invited to meet several championship drag racing stars and compete with them on the race track at The Children’s Museum of Indianapolis.

Tommy Johnson Jr. of Don Schumacher Racing said, “Indianapolis has always been known as a racing town, especially because of IndyCar, but a lot of people don’t know it’s kind of the headquarters for drag racing as well. There are more drag racing teams based here than I think IndyCar teams nowadays. So, to support such a great place like Riley Children’s Hospital, to be a part of the community, do some events, with the kids, let them have fun. They’ve gone through some tough times. We try give back and let them come out and be a kid for a day and forget about all the problems they’re going through.”

Don Schumacher Racing hosts a “Riley Kids” race car each year. To date, they’ve raised more than $600,000 for the foundation.