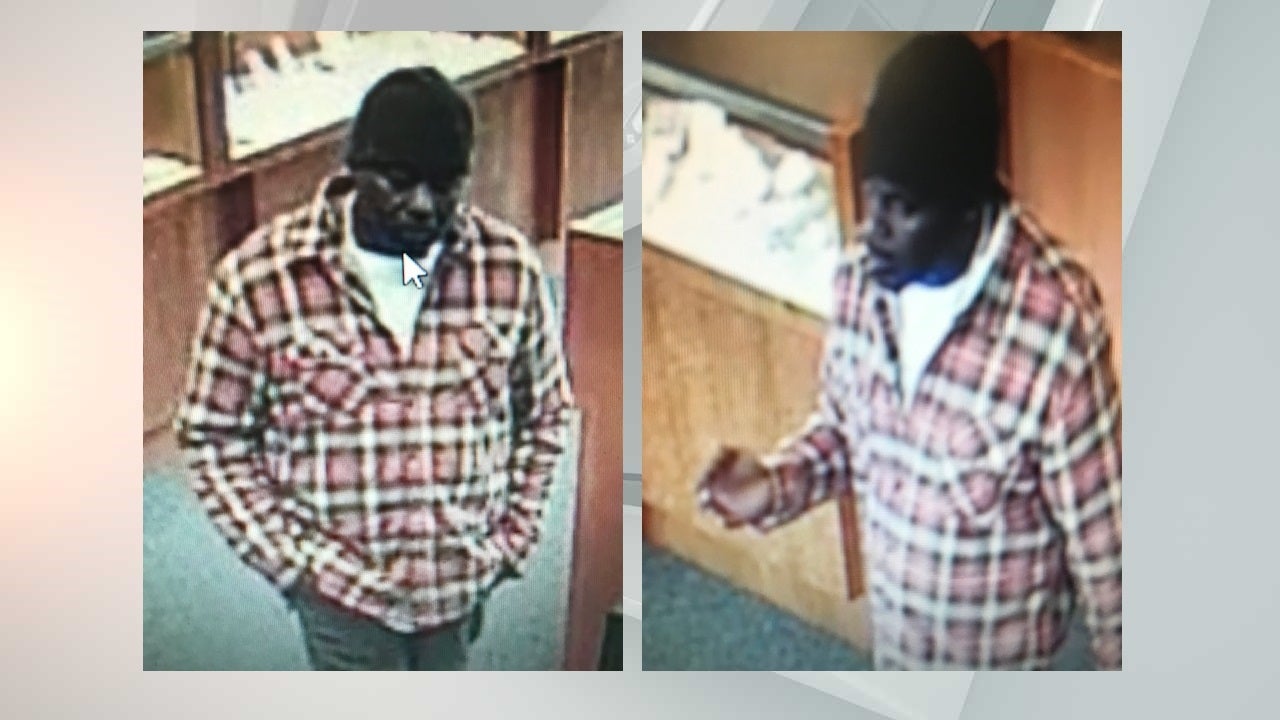 PLAINFIELD, Ind. (WISH) — Two expensive rings were stolen from a display case in a Plainfield shopping plaza, and police released photos Wednesday to try and find the suspect.

The rings had a total value of $9,000. The store owner reviewed surveillance video and observed an unidentified male wearing a black winter hat, a flannel plaid button-up shirt over a white T-shirt and jeans. The suspect reach over the counter and stole a ring on two different occasions within minutes, Plainfield Police Department said in a news release. Employees were preoccupied as the thefts occurred.

After taking the second ring, the suspect exited the store and went to a where a second male was waiting. Both subjects then left the area in an unknown direction.

Anyone who can identify the suspect or has information was urged to call Plainfield Detective Lt. Brian Fowler at 317-754-5319 or Crime Stoppers of Central Indiana at 317-262-8477.