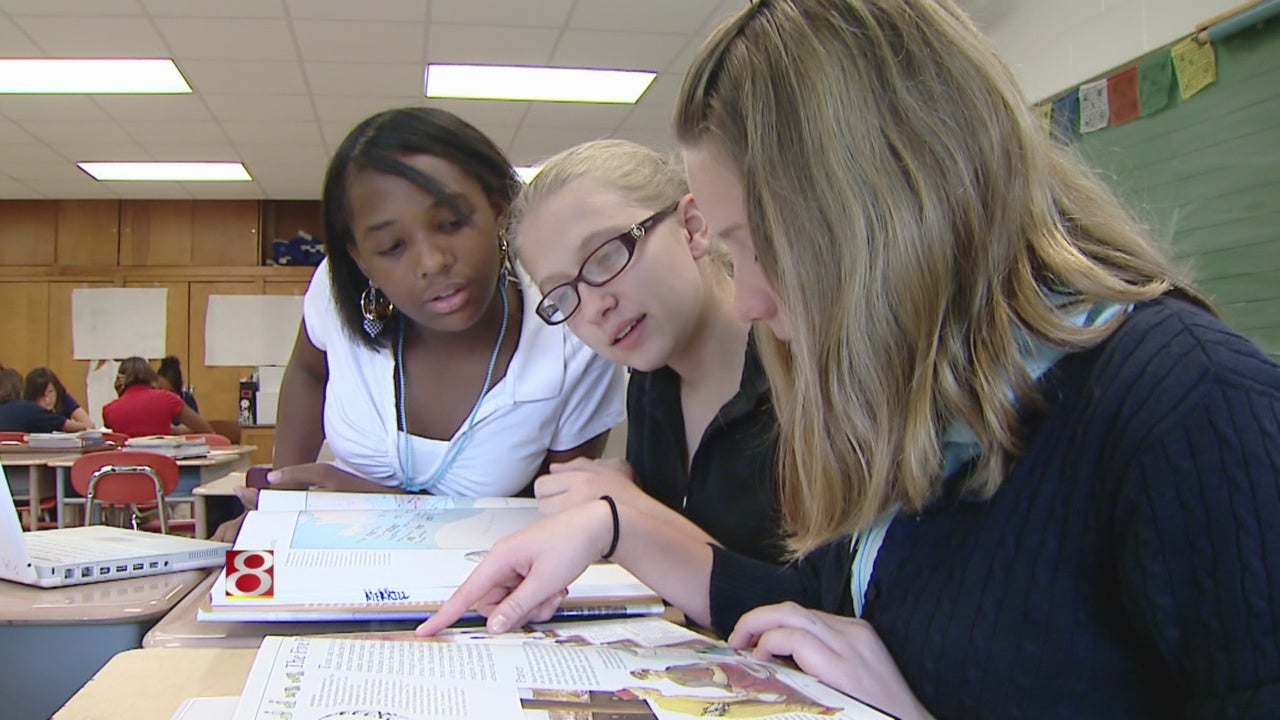 INDIANAPOLIS (WISH) — Some parents and teachers from across the state plan to rally at the Statehouse Monday afternoon before a Senate vote that could strip some of the state school superintendent’s powers.

Last week, the House passed the bill that would remove Democrat Glenda Ritz and all future state superintendents as head of the state board of education. The Senate could vote on that Monday.

Current law says anyone elected as superintendent automatically becomes the head of the board. But Gov. Mike Pence and Republicans say they want that to change. They say there’s been dysfunction on the board and within the state department of education with Ritz in charge.

Those who support Ritz say this is a power grab. She’s the only Democrat who was elected to statewide office.

“This has been how we have run this for the last 100 years. Why would we change it right now, just because there’s some friction between the state board and state superintendent? You don’t change the rules just because you don’t get along,” said Marilyn Shank, vice president of Indiana Coalition for Public Education.

Ritz’s department and the board of education oversee the ISTEP test. The governor ordered last week that the test be shortened. Friday, Ritz announced she would shorten the test to about nine hours, from the expected 12 hours. That’s still longer than the test given to students last year.

Multiple groups say they plan to attend the rally at the statehouse Monday at 2 p.m.

Shank says she expects busloads of people from across the state to head to Indianapolis for the event supporting Ritz, saying they will also be addressing school funding and testing. They call it a “Rally to Support Public Education.”