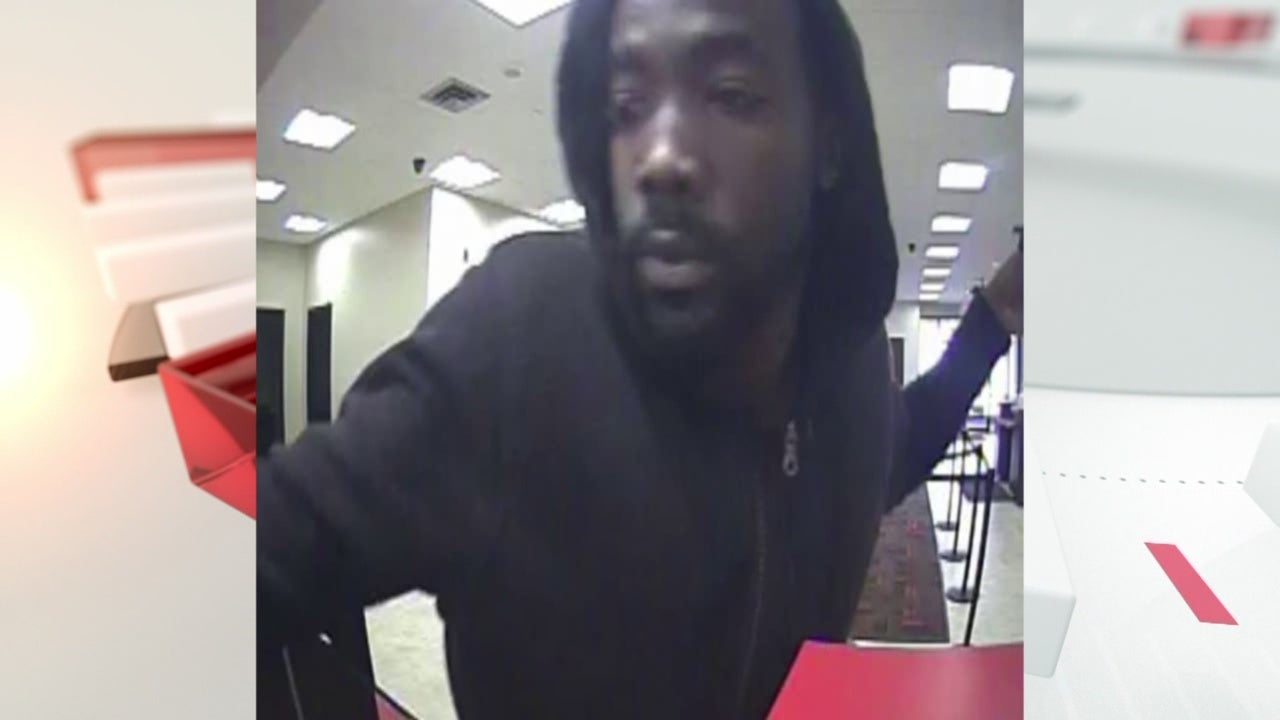 HOWARD COUNTY (WISH) — Investigators are working to see if there’s a connection between a pair of robberies in Howard County, including one that happened during the funeral of Deputy Carl Koontz.

The bank robberies happened just one week apart on days where the community had the deputy’s family on their minds.

The suspects in both of these cases are still on the run and investigators are asking for the public’s help to identify them.

The first robbery happened March 21 at the First Farmers Bank and Trust on Main Street in Russiaville just less than a mile away from where Deputy Koontz was shot and killed while serving a warrant the day before.

“We’re hoping to get these people off the streets before anyone is hurt,” said Sgt. Tony Slocum, Indiana State Police Peru Post.

Sgt. Slocum said there have also been other robberies in the area, including one in Lafayette and one in Grant County.

“It is a few that want to prey on society at all times, regardless of what’s going on,” he said. “I even heard of circumstances where people are at funerals and their homes are burglarized.”

The support from the community grew by the day for the family of Deputy Koontz following news of his passing.

But on the day of honoring Deputy Koontz and saying goodbye, Slocum said another bank was robbed on East Hoffer Street in Kokomo.

Some people living in the community, like Brandon Riggle said he feels disgusted by the timing of the robberies.

“You took advantage of one of the darkest times this community’s been in, in quite a while,” said Riggle. “You have no respect for your hometown or for your community.”

Riggle is one of the co-founders of NightHawk Productions. He said they are working on putting together a special video to honor the deputy’s life and for his son Noah to look back on when he’s older.

“Later on in his life when he understands life he can see how honorable his father was,” Riggle said.

As for the robberies, investigators believe the suspects are different. The first is described to be black man, believed to be 5’10. He was last seen driving off in a car. Investigators have not released a description of that car.

The second suspect is described as a black man with facial hair believed to be 5’11. He was last seen wearing a black hooded sweatshirt and blue jeans.

If you know anything about the robberies you’re asked to call police.