Romney: ‘important to hear’ from Bolton amid book details

WASHINGTON (AP) —Sen. Mitt Romney says it is “increasingly likely” that other Republicans will join a call to compel former national security adviser John Bolton to testify in the Senate impeachment trial after reports that a draft of his book undercuts a key defense argument.

Romney’s statement Monday comes as Bolton wrote in an upcoming book that President Donald Trump told him he wanted to withhold hundreds of millions of dollars in security aid from Ukraine until it helped him with investigations into his Democratic rival Joe Biden.

The account has given Democrats fuel in their pursuit of testimony from Bolton and other witnesses.

Romney says Bolton “has relevant testimony” and it is “increasingly apparent it is important to hear” from him.

GOP Sen. Susan Collins says reports about Bolton’s book “strengthen the case for witnesses” and have promoted “a number of conversations among my colleagues.” In a statement she tweeted, Collins said, ““I’ve always said that I was likely to vote to call witnesses, just as I did in the 1999 Clinton trial.

Senators are expected to take a key vote later this week on whether to consider witnesses in the trial. 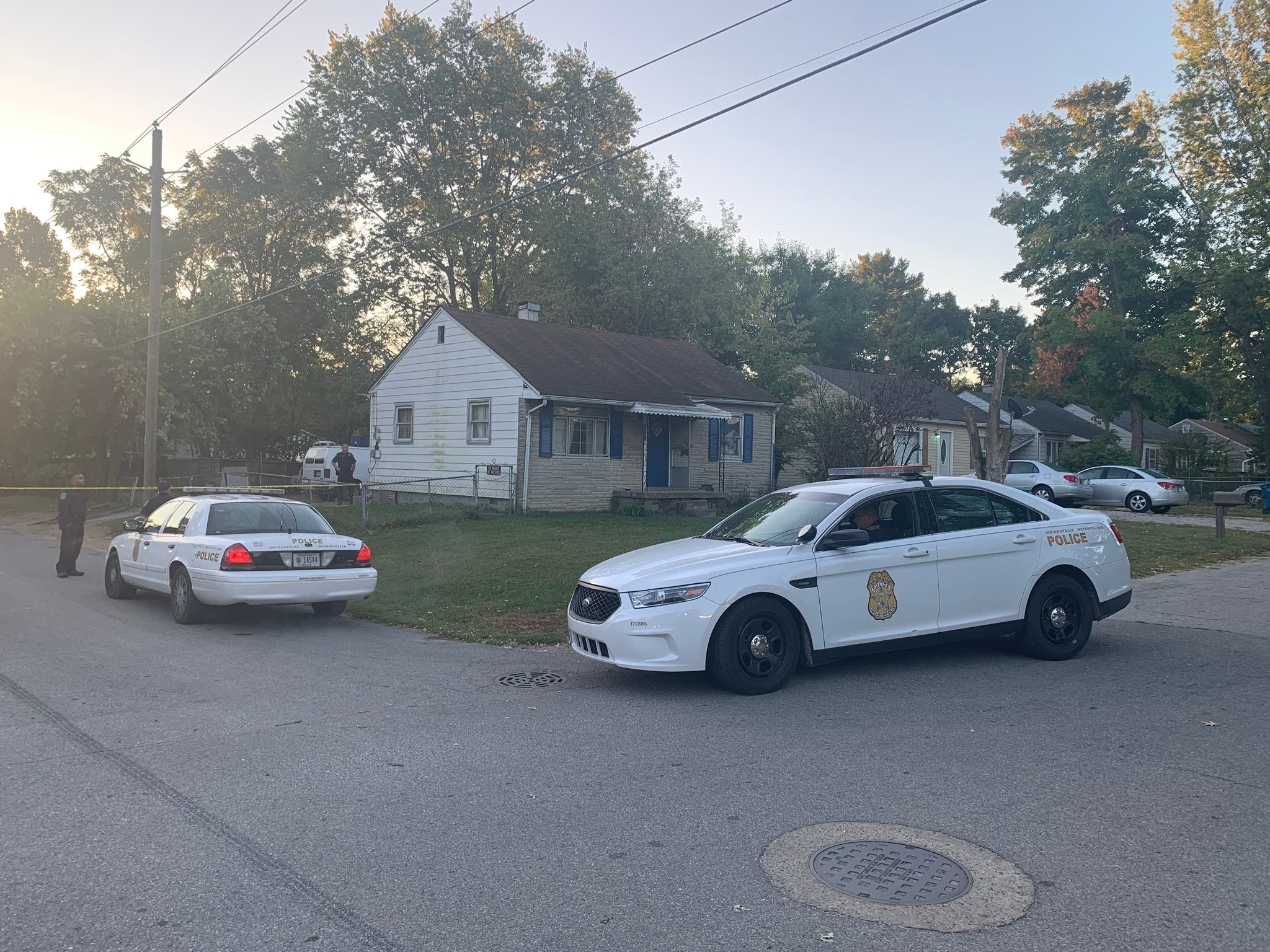