Roncalli counselor says she can no longer access work email 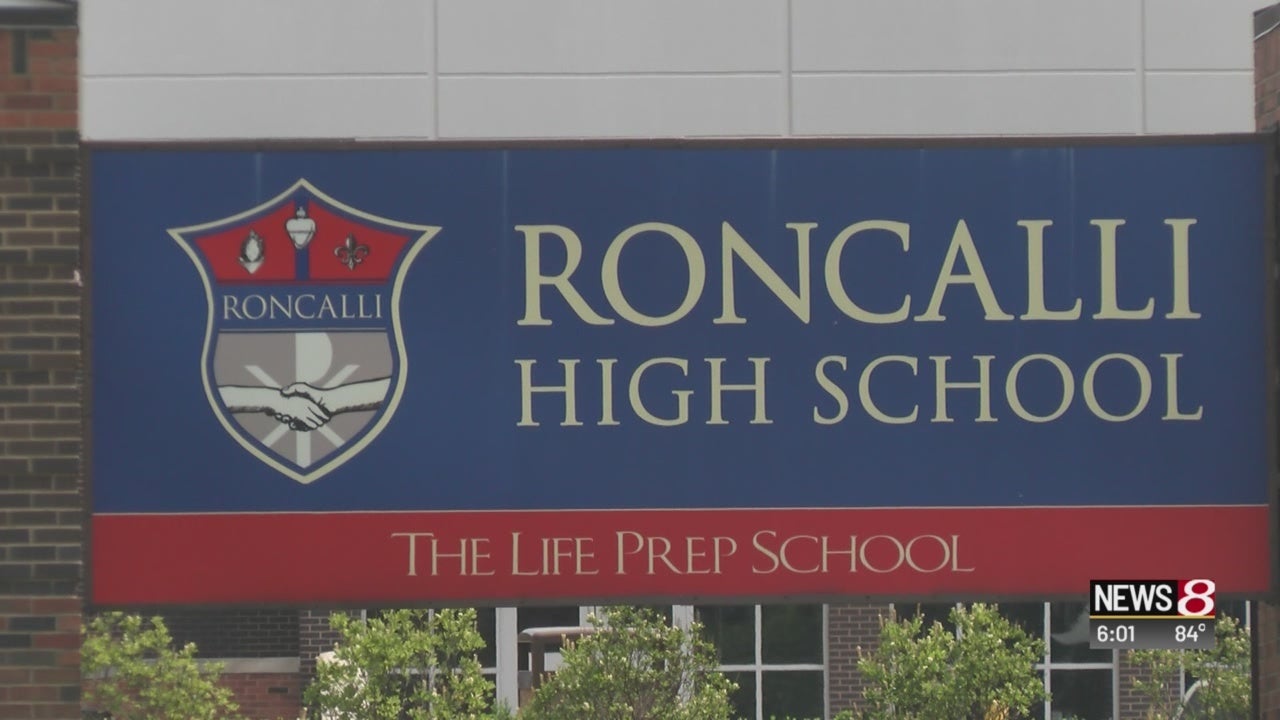 INDIANAPOLIS (WISH) — A Roncalli High School employee says she has lost access to her work email after the school pressured her to either end her same-sex marriage or resign.

Her lawyer, David Page, told News 8 Tuesday that a school board member resigned over the issue. The attorney declined to name the board member.

Shelly Fitzgerald, a guidance counselor, said she is on paid leave and school leaders asked her to stay off campus for now.

Students have been wearing rainbow heart stickers to show support at the south side Catholic school.

Fitzgerald said she “could not be more proud” of the community and had been communicating with supportive students through her work email until she could no longer log on Monday night.

School administrators have not said when they’ll make a decision about her future at the school.

The counselor said someone showed her 2014 marriage certificate to school leaders and administrators told her on Friday she could lose her job if she doesn’t get a divorce.

Page said he hopes to avoid legal action against his alma mater.

“After she’s terminated, if the school and the Archdiocese would agree to changes in a shift towards tolerance, then that may head off litigation,” Page said. “But if they remain steadfast in their current views we may have no choice.”

In a Monday Facebook post, the school said they would not go into details on personnel matters.

The post went on to say employees must support the teachings of the Catholic Church, including the “belief that all persons are called to respect human sexuality and its expression in the Sacrament of Marriage between a man and a woman…”

News 8 reached out to the Archdiocese of Indianapolis for this story and they have not responded.