Rookies take over the Colts Complex 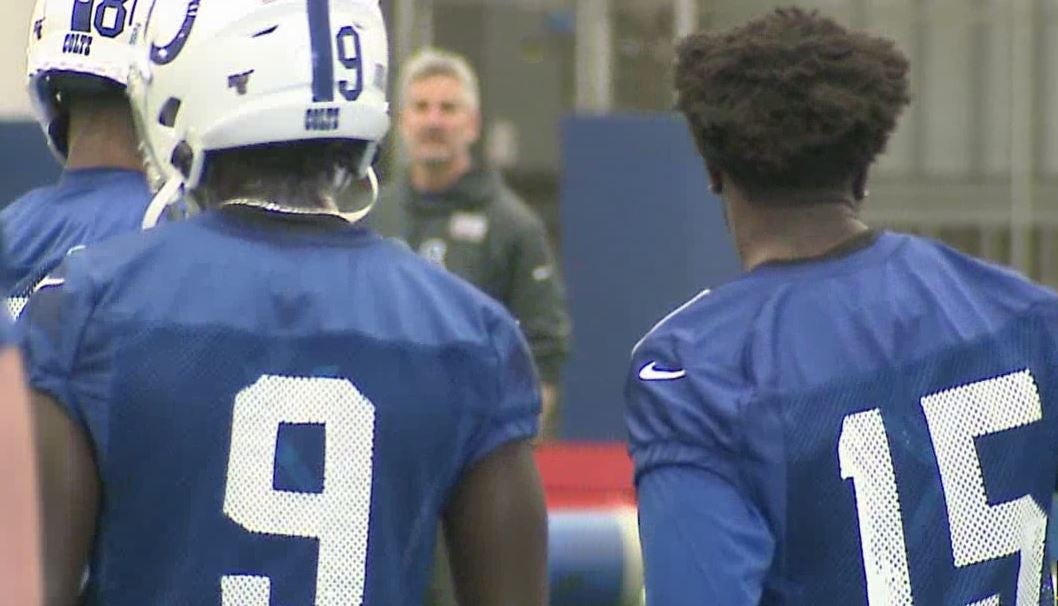 INDIANAPOLIS (WISH) — Time to take roll call! The new Colts hit the turf for rookie mini-camp. The reality of getting drafted has finally started to hit.

“Excitement. Especially with the success the defense has had. It’s a fast and physcial defense. I can just add a little bit of what I got to it,” said Colts linebacker Bobby Okereke.

“It’s a dream come true. I think this place is a perfect fit for me. I just love the energy, love the vibe. It kind of reminds me of Ohio State, just the way the culture is. So I’m loving it right now,” said Colts wide receiver Parris Campbell.

“The culture is really real here. I love it. I mean what they are preaching here is great,” said Colts cornerback Rock Ya-Sin.

“It’s very exciting. Just to get to play with guys who are just out of college kind od trying to make a name for themselves. They have that fire and that hunger,” said Colts defensive end Ben Banogu.

Rookie mini camp runs through this weekend as new players try to impress coaches. However, some players say they’re trying to impress the veterans in their position group.

“You got guys like Justin Houston who just got on the team. So you have veterans that want to lead you in the right way. Making sure everyone is doing what they need to do. That’s another guy you can look up to and learn from,” said Banogu.