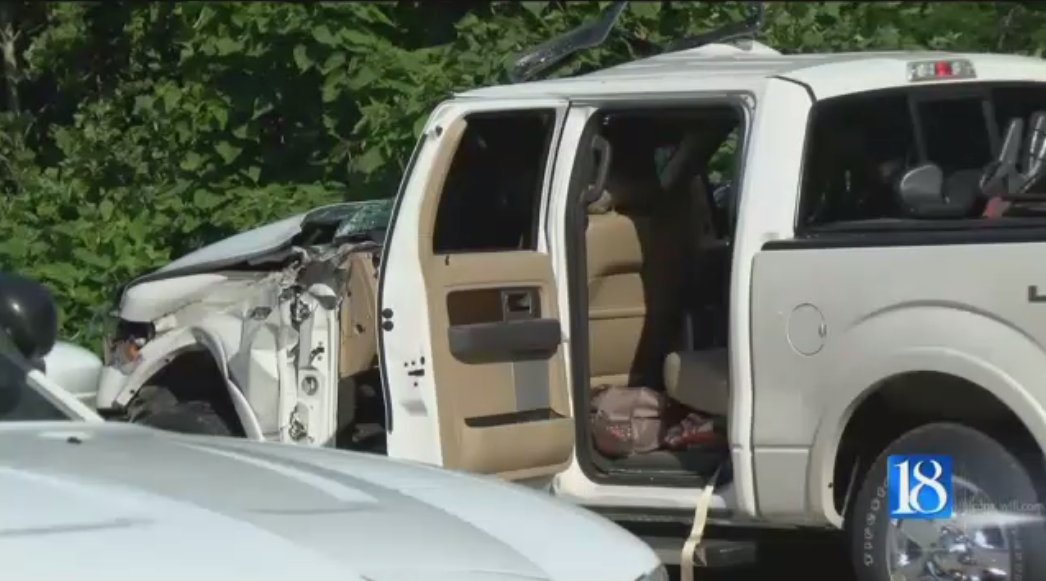 MONITOR, Ind. (WLFI) – A woman died Friday from injuries she suffered in a two-car crash on State Road 26 East in Tippecanoe County.

Emergency personnel were called just before 9 a.m. Thursday to the 7500 block of State Road 26 East, near Monitor, on Tippecanoe County’s east side.

Deputies with the Tippecanoe County Sheriff’s Office told News 18 that a truck pulling canoes was heading east on State Road 26 when the trailer fishtailed over the center line and hit a pickup headed west.

The sheriff’s office identified the woman who died at IU Health Arnett in Lafayette as Kathleen Hufford, 46, of Rossville.

Hufford’s truck also had three children inside, but none of them were injured. The driver hauling the canoes was also not hurt.