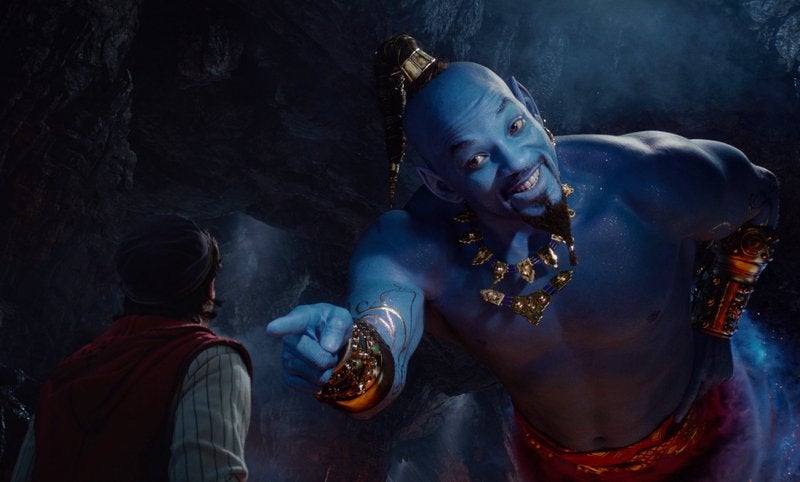 LOS ANGELES (AP) — Rotten Tomatoes is taking another step to verify that users posting a rating of a movie have actually seen it.

The review aggregator says Thursday that users who have purchased tickets on Fandango will get a verified badge next to their review, beginning with films out this weekend like “Booksmart” and “Aladdin.” The verified audience scores will also be displayed on Fandango, which owns Rotten Tomatoes.

Fandango president Paul Yanover says in a statement that this step will increase consumer confidence in the sites.

Rotten Tomatoes’ audience score had been a place where trolls could post negative scores for films that hadn’t yet been released, which happened most recently to “Captain Marvel.” The company responded by shutting down user reviews until a film officially hits theaters.