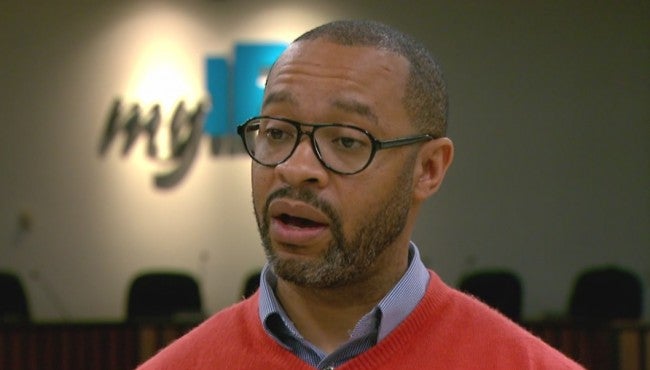 INDIANAPOLIS (WISH) — Indianapolis Public Schools officials are considering offering new sports in addition to what’s customary at the district’s schools, as an effort to increase student participation in athletics.

Smith is preparing to send out online surveys to students and parents to gauge their interest in several sports that might be off the beaten track.

“We did a preliminary survey, and some of the sports that popped out were boxing and rugby and lacrosse and gymnastics,” he said.

IPS isn’t prepared to roll out new sporting programs just yet. Smith says they want to ensure they have the student interest and also explore their options for bringing on new coaches, re-purposing existing facilities and funding uniforms and equipment.

Just last year, IPS closed three high schools and one middle school to save about $7 million in a belt-tightening budget move. Smith says while he wasn’t planning to expand IPS Athletics before the consolidation, it’s more feasible to add new sports options to four high schools instead of seven.

“With the sheer consolidation, you’re going to have more students in a consolidated space, so you get more participation and a more competitive atmosphere, which we’re looking forward to,” he said.

Smith says if students show interest, the district will make it happen, including partnering with universities, renting out their facilities for extra money and working with corporate partnerships.

New sports may take months or years to develop at IPS and will most likely begin as club or intramural sports that could become varsity athletic opportunities. Smith says this initiative should also reach the K-8 grades in the form of club sports, which could become feeder teams for the high school varsity versions.

If you want to support the district’s initiative, IPS is hiring coaches for their fall and winter traditional sports. Learn more here. 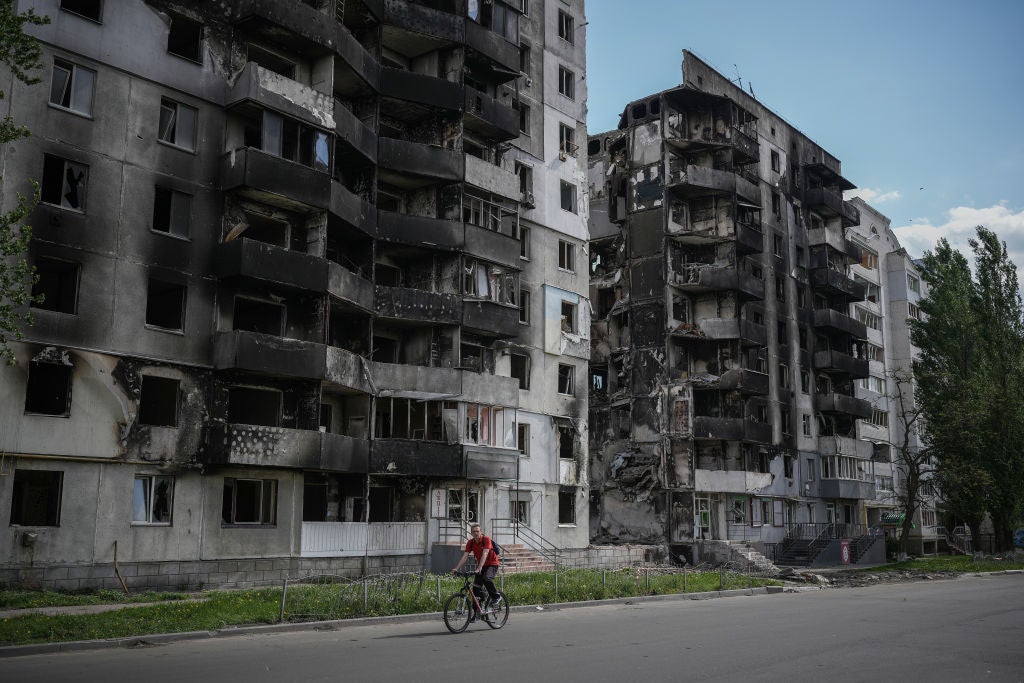