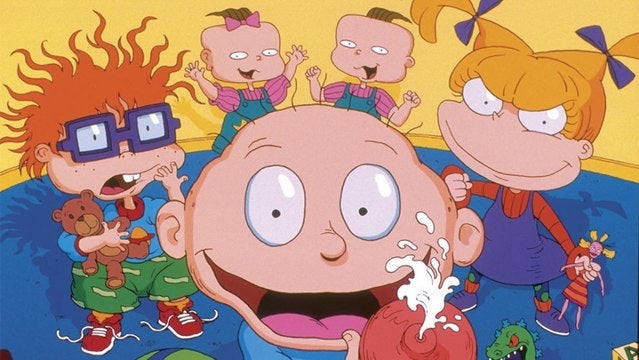 SAN FRANCISCO (KRON) – Kiddos of the 90’s rejoice — it’s time to relive some of your childhood adventures.

Tommie, Chuckie, Angelica and the whole gang are coming back to both the TV screen and the big screen!

Viacom’s Nickelodeon and Paramount Pictures announced on Monday a revival of the hit series Rugrats with a 26-episode order from Nickelodeon and a live-action film, according to Deadline.

The TV series and the movie will feature Tommy, Chuckie, Phil, Lil, Susie, Angelica and new characters, too.

Production is already underway in Burbank.

The Rugrats movie is set to be released in November 2020 by Paramount Players, a division of Paramount Pictures.

The original Rugrats series launched in August 1991 and was in production for 9 seasons over the span of 13 years.