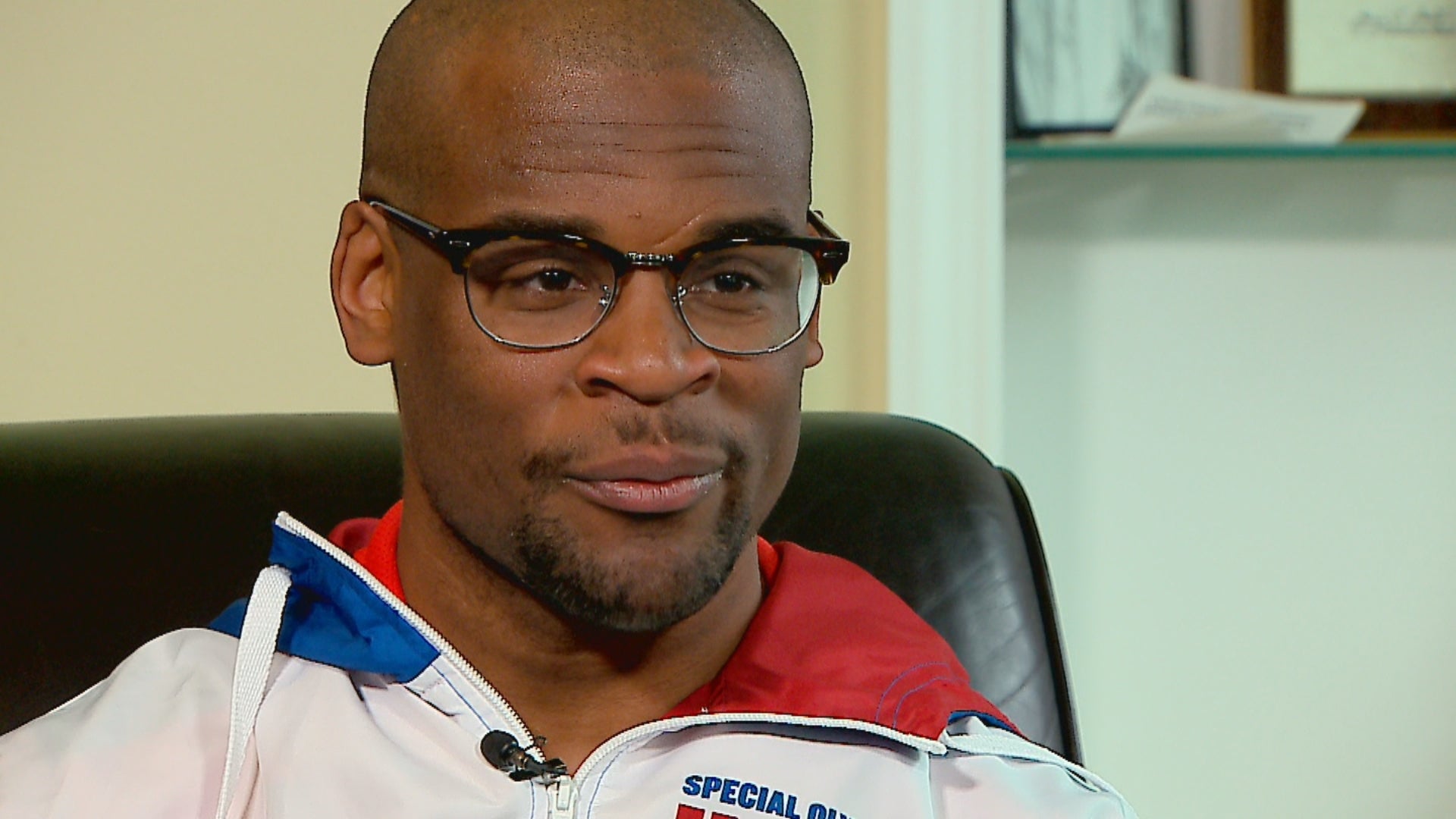 Eventually, the pair found that their feet could change everything. Love can be as simple as a pair of running shoes. You just need to be willing to try them on.

“I think our mission started simply. I was just a father who wanted to be a bond with my son.  … Pretty much everywhere we go, someone knows Andrew and they say, ‘Who are you?’ and I say, “I am his manager,'” Craig Peterson said.

In April, Andrew will run the Boston Marathon.

Later this month, the globe gets its glance at the 2019 Special Olympic World Games in Abu Dhabi.

“Looking forward to trying beating those Kenyans though. … They dominated track years ago. I am hoping to beat them and bring home the gold,” Andrew Peterson said.

You can find him running just about anywhere in Indianapolis, including one of his favorite spots, at Butler University. His favorite running group? The November Project of Indianapolis, a group that knows it has a star runner and made sure he wouldn’t miss this trip to the capital of the United Arab Emirates.

“Since we hooked up with the November Project … they said, ‘What can we do?’ and they helped raise over half the funds,” Craig said.

Andrew said, “Thank you, November Project people, for raising money for me to go to Abu Dhabi. My disability didn’t define me.”