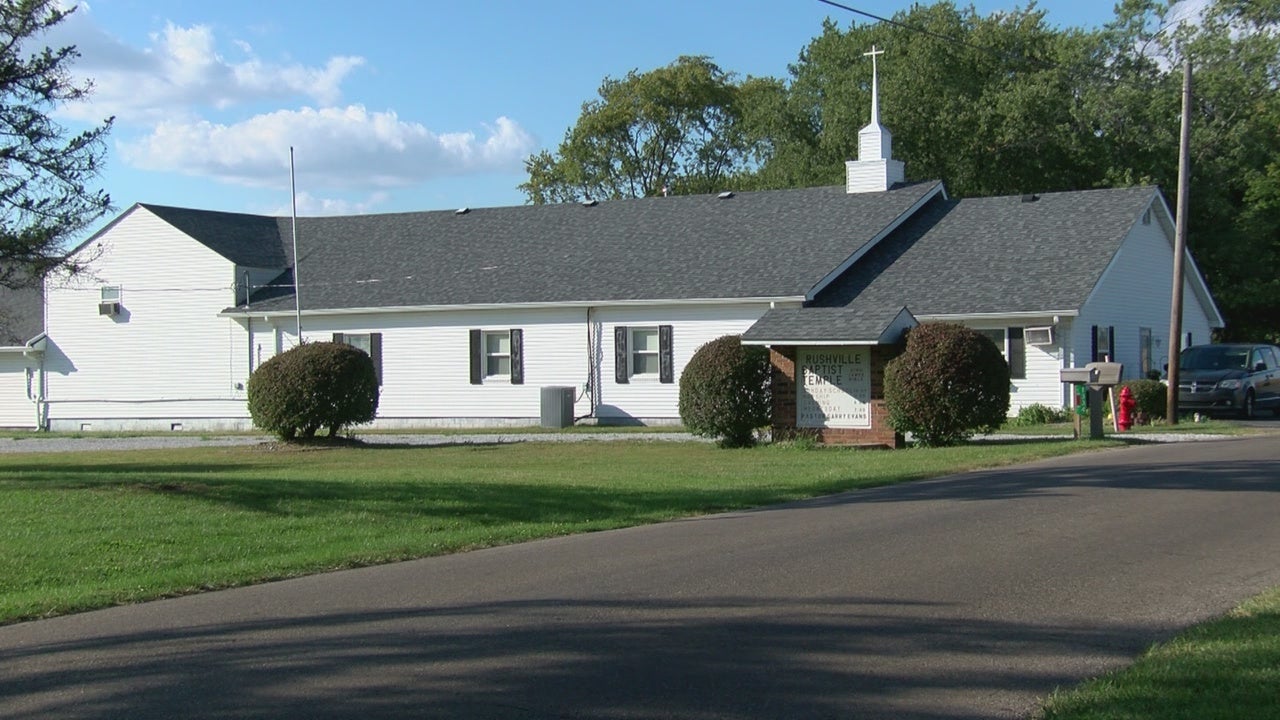 RUSHVILLE, Ind. (WISH) — Neighbors are responding after learning about allegations of child sexual abuse at a church in Rushville.

Police said they are looking into allegations of child molestation and began looking into the church several weeks ago after a woman told them her young daughter was a victim.

During the course of their investigation, police said another woman came forward and said the same thing happened to her as a young girl nearly 30 years ago.

The allegations are disturbing to hear for longtime residents who live in a Rushville neighborhood near North Spencer Street and West 16th Street.

“It’s sad. It’s very sad,” said one neighbor, who didn’t want to be identified on camera. “As a grandparent, it worries me.”

The neighbor described Rushville as a small town where everybody knows everybody.

“It’s mind-blowing to think that you should be able to send your children to church, and they should be safe,” she said.

Police executed a search warrant last Friday at the church. Police have not said what detectives were able to find but made it clear this is still an ongoing investigation.

As of Friday evening, no one had been arrested or charged in connection to the allegations.

“It’s scary, I mean it just gets more scary every day hearing these types of stories,” said Nichole Wooldridge, a neighbor.

Wooldridge lives down the street from the church and moved into the neighborhood about five years ago.

The Rushville Police Department and the Rush County Prosecutor’s Office are urging anyone with information about this case to come forward and give them a call at 765-932-3907.

“I’m hoping they find answers pretty quickly and get to the bottom of this,” she said.

24-Hour News 8 contacted the attorney representing the church and left a message but did not hear back Friday night.